As we are halfway through, it’s time for five random facts about me. Ready? Here we go.

I started training when I was 12 and quickly moved up, becoming a brown/black belt when I was 17. I probably could have been even farther, but didn’t test for two years as I wasn’t confident enough. So yeah, I’m only 5’3, but I could kick your butt. 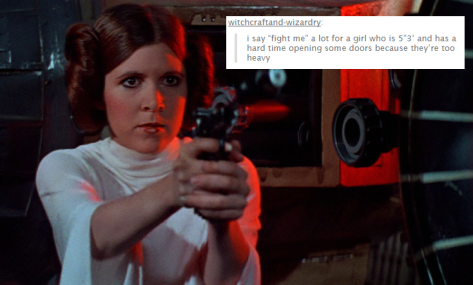 For more on me and martial arts, go to A Spot of Trouble 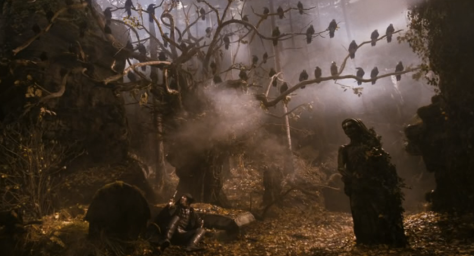 I hate birds. I hate them and they hate me. Every time I come upon them, they fly at me in their cages trying to attack me. They gather in trees and watch me. They fly after me in huge packs. Ew, they are evil and trying to kill me. This is probably one of the reasons why I love The Birds, as it fully unleashes how I view the evil winged rats.

3) I was Prom Queen in High School

I tried to run for student government many, but never won. Then when I something I care zip about, Prom Queen, and all the other girls running treated it like it was a matter of life and death, I won. I think it was mostly because I only had two classes to take so I was a teacher’s assistant for six classes and knew lots of students of various ages.

4) Film Quotes is My Second Language 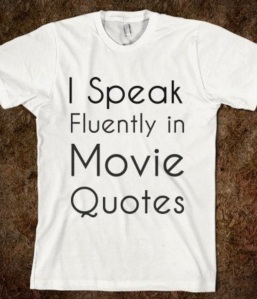 My conversation is just peppered with it. I’ll be talking about something with friends, and pop! Here they come.

Too bad I couldn’t get high school and college credits for it.

5) In Football I was Known as “The Beast” 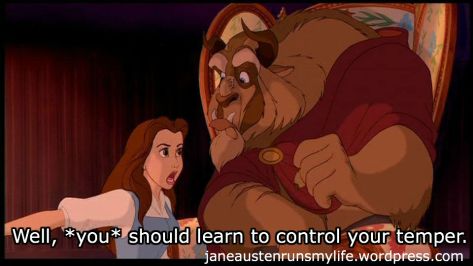 I didn’t play football for my school’s team, I only just played with my guy friends. I was nicknamed the beast because I wasn’t afraid to knock people down. I had bad aim, and couldn’t always judge the right spot for catching, but I was great at defense. People were afraid to see me coming, but also afraid to knock me down as they didn’t want to hurt a girl. Perfect win for me. 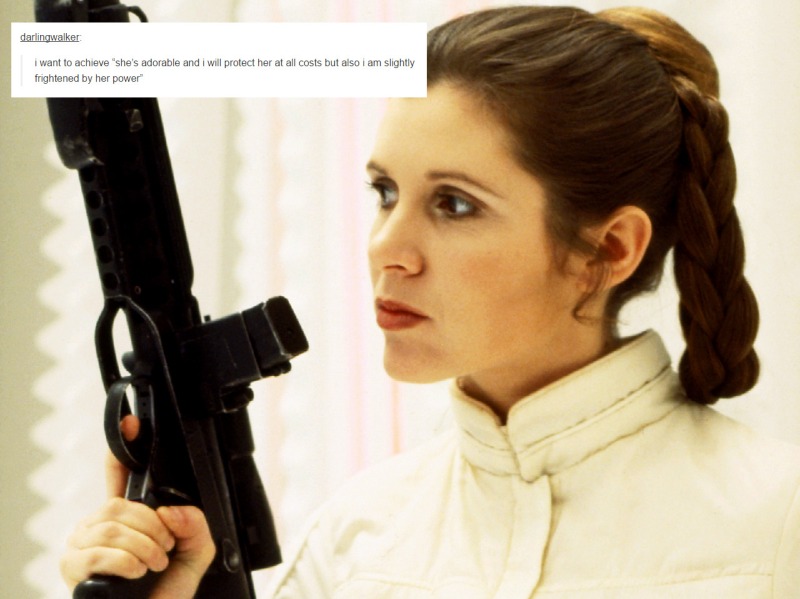 For the previous post, go to It’s a Jolly Holiday

For more Star Wars, go to Going On a Treasure Hunt