So you all know that I am a HUGE Star Wars fan.

And what’s not to like, Star Wars is AWESOME!!!! 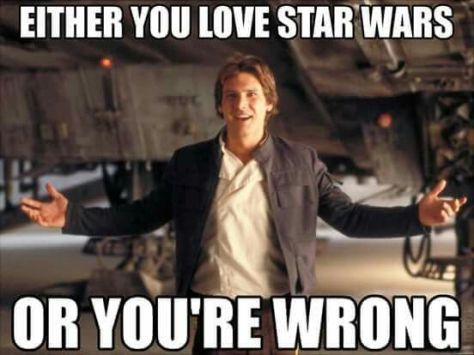 Star Wars is a way of life.

So three years have passed since Episode IV: A New Hope in which Luke discovered his father was a Jedi, teamed up with Obi-Wan-Kenobi, and hired smuggler Han Solo to save Princess Leia, (although she really saves herself). They fought the Empire, with Luke ultimately destroying the Death Star 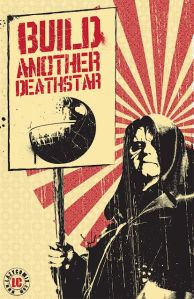 So now the group are on their Rebel base while Darth Vader is actively searching them out. Luke decides to leave for Dagobah to train with Yoda, while Han, Leia, and Chewbacca have escaped the empire, stopping at Cloud City when they have trouble with the ship.

Rebels, Jedi training, fear of who you are, Darth Vader, bounty hunters, carbonite; it is one great adventure.

Most Romantic Moment: You Don’t Have to Say Anything, I Know

I pretty sure you have all figured out which moment I have chosen; it is when Princess Leia tells Han she loves him and he says I know.

So I know a lot of people view it as Han was too masculine to say “I love you” back. I mean he’s a smuggler, space cowboy, always shoots first… 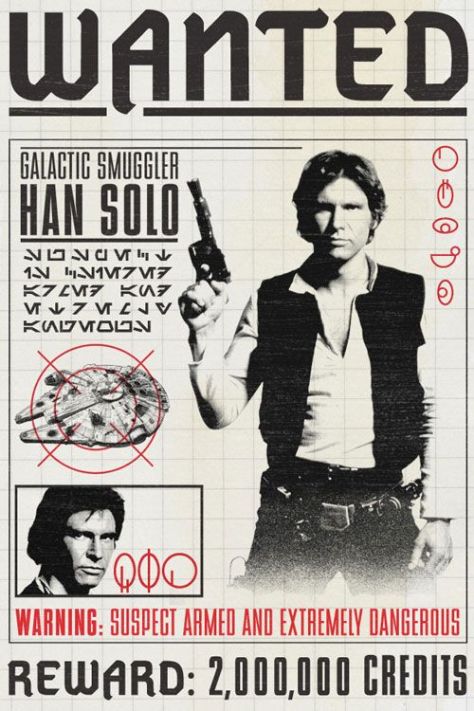 But to me his “I know,” means more. Not only is he saying I love you, but also telling Leia that he knows, without a doubt she loves him and that she doesn’t have to say more. She doesn’t need to do any big dramatic move, or even try and save him (as he wants her safe), he knows how much she cares. Knew it all along.

For more on Star Wars, go to A Very Merry Star Wars Christmas

For more Han Solo, go to Be Like Han

For more on Princess Leia, go to A True Princess