So I really don’t like Raoul from The Phantom of the Opera.

I love the book The Phantom of the Opera. 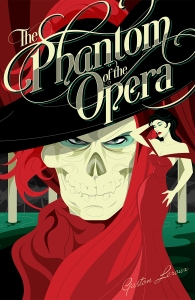 But for me it is all about the Phantom, Erik

And one character I really do not like is Raoul.

Now I’m going off the Raul in the book, I know they changed his character for the play, but I don’t really give a care about that. I like to stick with the original source material. 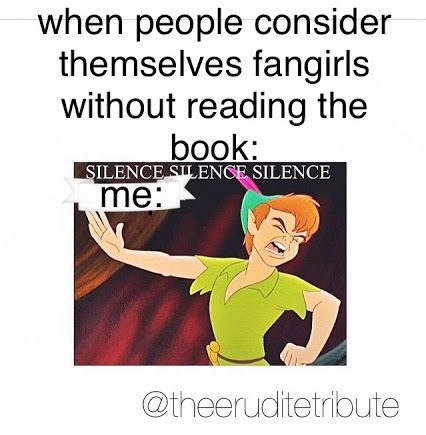 Raul is a pansy. I’m totally throwing that out there. He is a little wimp. He was raised by his aunts and older brother who catered to his every whim and never made him have to work for anything. Therefore he comes off a lot of time as sounding like a naive and silly little boy.

He and Christine knew each other as children, which I don’t think is a good idea to try and base a relationship on. I mean people change, they become different people. You can’t just walk into someone’s life and be like “I love you” outta nowhere like that.

Plus for a Mr. I love you so much, he sure doesn’t trust Christine Daaé. After she is spirited away by the Phantom (her own choice), Raul goes searching for her trying to find her. He goes to her old music teacher and companion Madame Valérius. She tells him that Christine has gone off with her music teacher, to study. At least that’s what she assumes, as she doesn’t even know where Christine is. And instead of Raul waiting to hear her side of the story or trusting her, he immediately thinks that she’s a slut.

He’s just as bad as Christian in Moulin Rouge. I mean, yeah it doesn’t look good for her, but still when you truly love someone you trust and give them the benefit of the doubt. Especially someone who has never given you a reason to doubt. Jeez! Jerk!

He then decides he is going to go out on the town and prove that he doesn’t need her and can do better. What a loser. Why would anyone want this guy?

I mean he is sooooo full of himself. Christine asks him to meet her at the ball and he does. She tries to tell him what is up, but he keeps interrupting her and going on about her infidelities. She decides to leave as he is being a blockhead.

Raul follows her and overhears her pitying Erik, the Phantom. She keeps saying poor Erik over and over. And you know what Raul does? He keeps going on about himself and how he’s the victim.

I don’t think the two are in actual “Love”, I always believed that they were playing at it. Mostly because they are so young and that Raul doesn’t really know what romantic love consists of.

“They kissed like a despairing brother and sister who has been smitten with a common loss and who meet to mourn a dead parent.” (pg. 108) 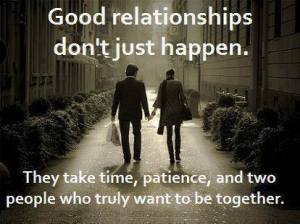 This is how it ends in my mind.

For more on The Phantom of the Opera, go to Le Fantôme de l’Opéra

For more book-filled posts, go to Book Club Picks: The Secret Of Chimneys