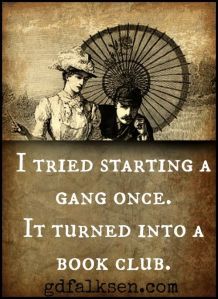 So every month  a different member in my book club chooses a book for us to read and discuss the next month.

So the member who’s turn it was, was thinking of possibly doing a mystery. When our group met, she decided on this: 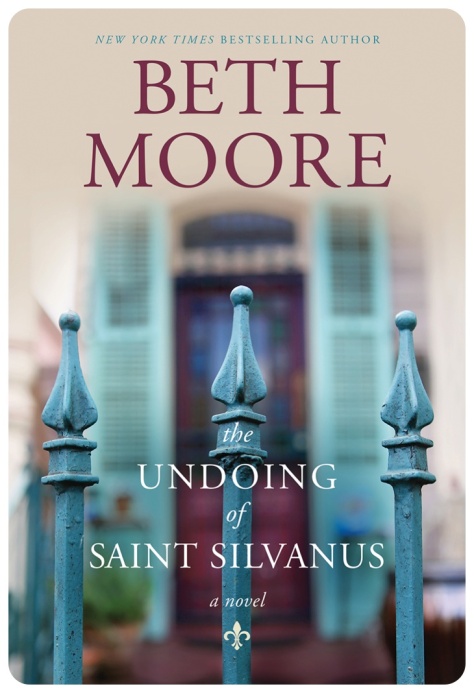 The Undoing of Saint Silvanus: A Novel by Beth Moore

This is Beth Moore’s first novel after years of nonfiction. It was something new but something she had been thinking about doing for a while.

Julia Stillwater is living in San Francisco in an controlling and very bad relationship. But when she discovers that her boyfriend is cheating on her she is hit hard and unsure of what to do. 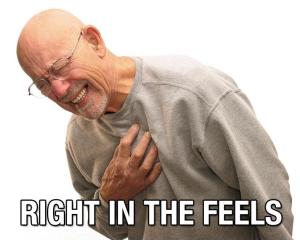 Then she receives a call that her long estranged father is dead.

And that her grandmother, the ice queen, who she also hasn’t seen in over twenty years is offering to pay her way to New Orleans so she could attend the funeral.

As her life is currently in shambles, Jillian decides to take it. 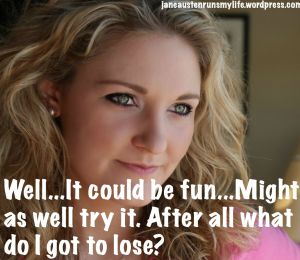 However, there is a lot that was kept from her. It turns out that the housekeeper, Adella Atwater, came up with the idea for a family reunion, not her grandmother, Olivia.

It also turns out that she lives in an church turned boarding house-full of all kinds of characters. There is David a forty-year old bachelor and music teacher; Carrie a student in medical school and always studying or working; and an elderly dementia suffering woman.

What have I gotten myself into?

With no money, no reason to go back to San Francisco, and not sure what to do…she remains in the house.

Meanwhile, the New Orleans Police Department have been looking into the murder of Jillian’s father, Raphael. But while they try to uncover a killer, a lot of other strange things start happening. Baby things are left outside the house, someone tries to break into the house, things go missing, etc. The NOPD spend a lot of time coming to the house trying to figure out what does this all mean? A sentiment shared by the rest of the residents.

Besides that Saint Silvanus holds a secret from its first beginning as a church. Will it be revealed?

Will Jillian ever learn the truth about her fathers death? Will she grow to enjoy living in Saint Silvanus? Will her family rifts be mended? Or torn further apart?

So let’s start with what I didn’t care for or thought wasn’t as finished.

1)First of all Jillian is unsure what to do when she comes across the homeless. She has never had to deal with such things and finds the “sour smells” of the city unbearable.

Come on now. I am from California and have been to San Francisco many times. I have been everywhere from the high price areas to the touristy ones and there are homeless EVERYWHERE. They hide in bushes and jump out to surprise you; walk out into traffic; are on every street corner along with “sour” smells. I don’t know what San Francisco Moore encountered but that sounds nothing like the one in California.

2) What happened with the church?

So throughout the novel, Moore has the story of the church’s beginning and the first pastor intersecting with the story of Jillian. But she never really says why this matters to the characters as they have no connection to each other and they never say who killed the minister. Was it suicide or murder?

3) There are a lot of little details missing. 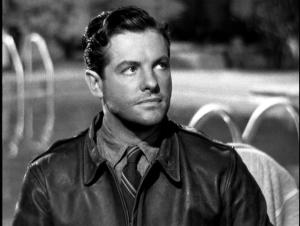 In my class, The History of the Novel, we read an article about how hard it is for a nonfiction author to switch to fiction as there are a lot of little things they aren’t used to writing about-how they look, the clothes they wear, the food they eat, etc. Moore falls into the same issue as she doesn’t always describe her characters. For instance she calls Julianna “dark”. Dark hair? Dark skin? Mexican? African-American? Greek? Spanish? Italian? Black hair? Brown? Chestnut?

I know it is her first time writing a “novel” so it makes sense there are a few kinks.

I knew as soon as the character entered the picture. It was extremely obvious the way they acted was not normal

So what was good? 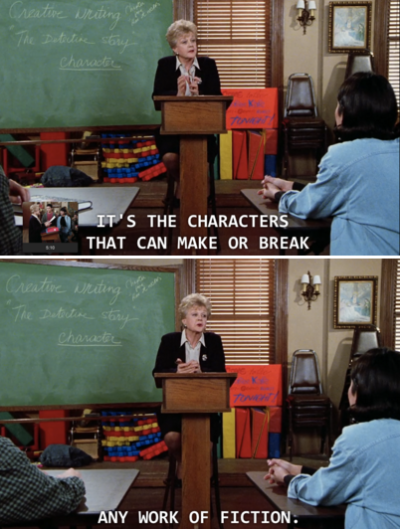 The characters were amazing! I loved every single one and each felt extremely lifelike and ones you would meet in real life.

They all had their own hangups, issues, and backgrounds that were relatable-either to you or reminded you of someone you know. They made the book interesting, a page turner, and had you feel at home in Saint Silvanus.

This in itself made the book worth reading. 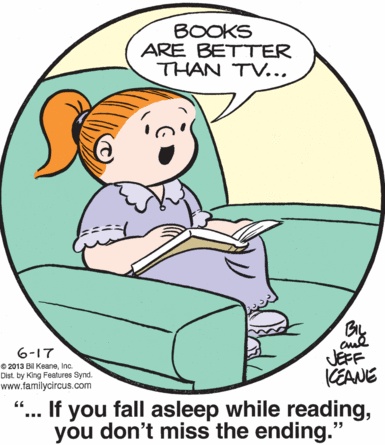 For more of my book clubs reads, go to Book Club Picks: At Home in Mitford

So after this book it is my turn to pick the next book. I was going to bring a few choices to the meeting and pulled out a western, as you know I love stuff like that:

I also took out My Fair Godmother as that book cracks me up. 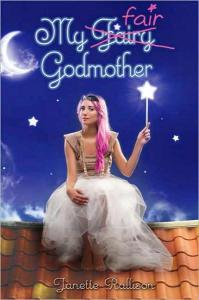 I was trying to think of a third option, when I decided on one book that’s been sticking in my mind: 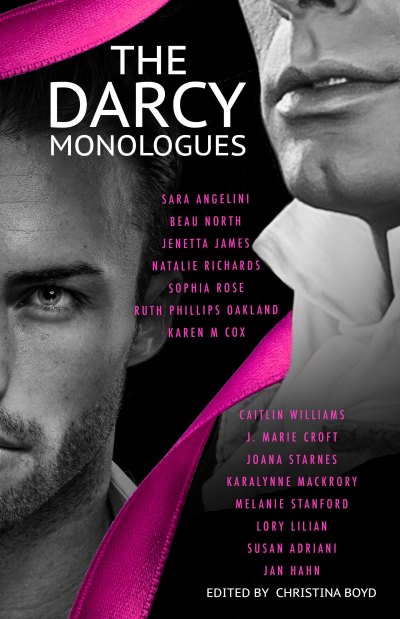 Yes, my book club is going to read The Darcy Monologues. This will be very interesting as:

Will they love it? Will they hate it? I don’t know, but I am sure of one thing: 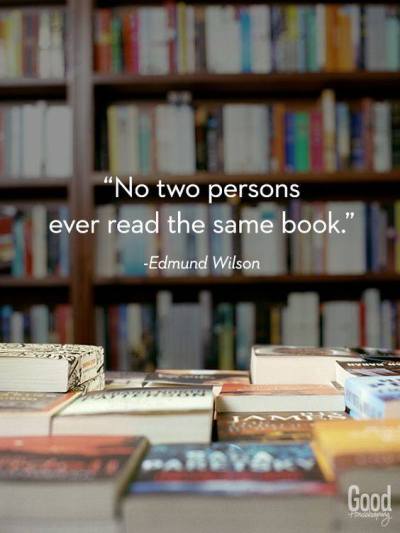 And we all know what I thought of it:

Read what I think of Part I: The Regency and Part II: Other Eras