So as you all know I started a book club last year. I have fallen behind with my posts, but I was catching up.  I was only two behind, and now I still am. 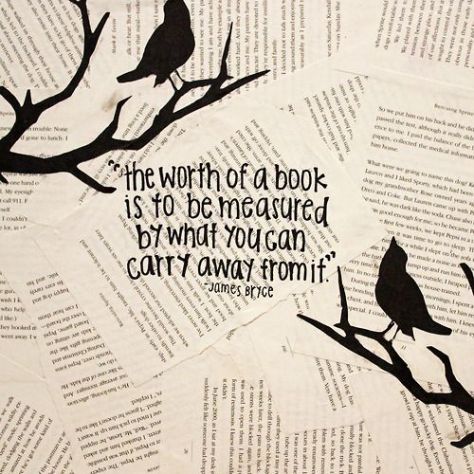 There is no theme, other than with each month, a different member gets to pick a book, whichever one they want. The next one was:

Frank Peretti is one of my favorite authors. In fact I was able to meet him once and totally fangirled over him. But he was super nice as he autographed my books and actually spent a long time talking to me. It made the other people in line mad, and I can’t blame them, but I didn’t care as I had just met FRANK PERETTI!

Frank Peretti started out being a pastor, but discovered that it wasn’t the life for him. He drifted from job to job, and while working in a snowshoe factory he wrote his first novel, and this book, This Present Darkness. He has now written over 30 books for adults, teens, and children. His books are amazing as they always have great, realistic characters, action, adventure, suspense, and a moral message. Every time I read his works I feel great!

This book is about a small town Ashton that becomes the battleground in a war between angels and demons.

Rafar the prince of Babylon is taking over, using his followers to take over the town and its college in order to indoctrinate the students into believing their untruths. They also have city council, board members, the police chief, and the pastor of a mega church in their court.

On the other side we have a pastor of a small church, Rev. Hank Busche, a true prayer warrior. He was brought in accidentally, and unable to be controlled. He kneels every morning in prayer for his town fighting the only way he can.

Marshall Hogan, editor of the Ashton newspaper, becomes involved when his reporter Bernice Krueger sees something she shouldn’t. After she is falsely arrested, so that the police can tamper with evidence, Marshall and Bernice try to blow the top off the coverup.

It has action, comedy, suspense, drama, and the supernatural.

It is a powerful story. I reread it every 6 months as it recharges me and builds me up in my faith. 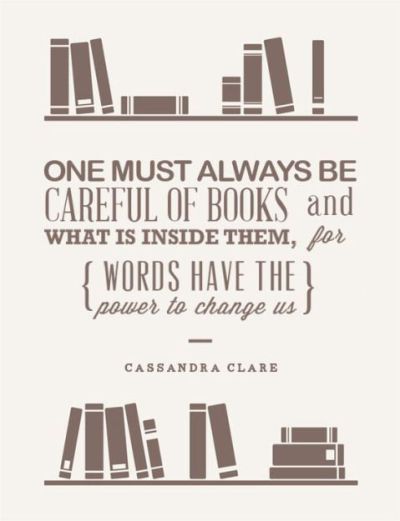 If you enjoy Christian fiction, you need to check this out. I love this book and I cannot stress it enough how much I do.

For more Frank Peretti, go to It Feels So Good to See the Bad Guys Scared for a Change: Hangman’s Curse (2003)

For more on This Present Darkness, go to A Whole Lot of Fanfare

For more Christian fiction, go to Book Club Picks: A Voice in the Wind

For more bible verses, go to Who Says I Have to Stop: Fireproof (2008)

For more on spiritual warfare, go to He is Coming: The Visitation (2006)