So even though it is summertime, you all know I will not give up my tea.

Not for nothing or nobody

And pinterest knows this so they send me lots of tea recipes.

This one I found sounded very good, London Fog Smoothie. I love London Fog lattes, I love smoothies, why not combine the two?

The picture with the ingredients was saved from a site called womansbust.com, but when I clicked on the link there was nothing about tea on it, only enlarging a woman’s breasts. 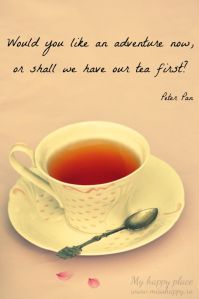 This was better than the Fauxccino as I think having the cup of tea added to it better than the ice cubes. It came out a bit watery so I really thinking combining the two would work best. It didn’t come out super sweet with the Greek Yogurt and regular milk, so I added French Vanilla Creamer to sweeten it up. Regular yogurt would have been a better choice. But I know for next time. The cinnamon was very strong too, I would have done way less-just a dash.

Otherwise, it was very good. And a great tea drinking method for the summertime. 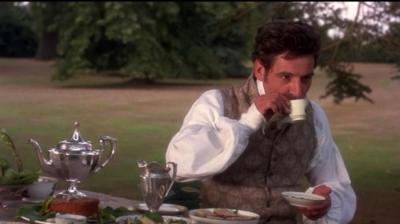 For more tea posts, go to Got Tea?