What Happened to Kate?

I know it has been a while since I reviewed an episode.

Well Choices creates games that are similar to the game design in the film Big. A computer game/book that you read but get to make choices as to what will happen next.

You have a mix of film and book storytelling in combo of a video game.

So last year I playing this one and wanted to renew it for Horrorfest, but I hadn’t finished playing it yet. I ended up doing It Lives in the Woods and decided to save this for this year.

So the story starts off with you, New York reporter, going to visit your best friend/college roommate Katherine O’Malley in Bridgeport as she is getting married!

Time for a wedding!

You haven’t had a chance to spend as much time together recently, so you haven’t even met the fiancé or the other members of the wedding part. But it quickly looks like this wedding will not be a happy affair.

When you get there you discover that she is marrying the supper wealthy Tanner Sterling-he’s seems like a Prince Charming-but his family is awful-looking down and treating Kate bad. 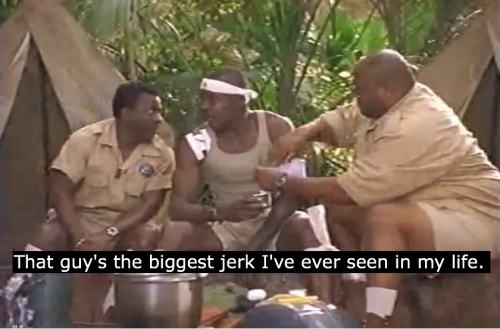 Then there are her “friends” who are horrible! The maid of honor Scarlett Emerson puts down Kate and treats her like dirt as well. Something is not right here.

Depending on your choice, you either you go out to an impromptu Bachelorette party, but either way you encounter a drunk Kate after at your hotel room later. She is worried about something, but drunk, and before you can get her to say what it is-angry Tanner comes storming in and pulls her away-all she manages to do is pass a note with the word “Ulysseus” on it.

Hmm, I don’t know about this…

The next day you go to the wedding, but when “Here Comes the Bride” plays, no bride walks down the aisle. The bride is missing!!!! 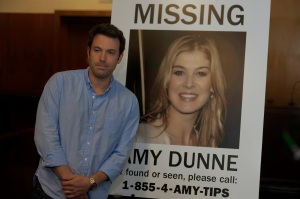 Has Kate has run off…or has she been kidnapped?

It’s up to you to solve the case! You team up with Flynn and Deputy Naomi Silverhawk. You investigate the clues and have your choice of which romantic interest you desire.

As is ever other choice in the game. Now you will reach the final conclusion either way, but you do have points where you will have to pay with your “diamonds” to investigate to get more information.

So as you start investigating you discover the beautiful town of Bridgeport is straight  out of David Lynch-beautiful on the outside but something rotten under the surface.

Blue Velvet was an interesting movie. One day, I’ll review it, but not today.

Anyways, so time progresses and even though the Tanners are insisting that Kate ran off it is clear that something bad has happened to Kate. As you investigate you discover that the police force is corrupt (except Naomi) and don’t want you investigating: 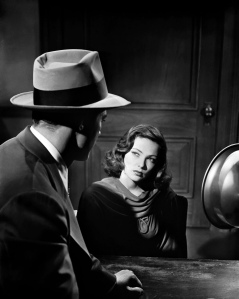 Tanner was cheating on Kate:

Scarlet hated her guts and has some serious emotional issues:

Tanner’s brother is a total creepazoid:

And his parents do not want them to get married:

Did one of them do something to her? Could it have been more than one person?

But as you continue with the case, you discover a secret so big-it could burn Bridgeport to the ground.

I thought this was an amazing mystery and extremely well done! I enjoyed it so much I have played it multiple times so that I can get every single clue.

If this is your kind of thing, you should play today!

For more on Veil of Secrets, go to Kissing the Blarney Stone: 7 More Irish Heroes

For more on Choices, go to Happiness is Having a Library Card: Another 13 of the Best Fictional Libraries

For more on kidnapping, go to Those Men Are Not Going to Stand for Nancy Drew Poking Her Little Nose Into Their Affairs: Nancy Drew, Detective (1938)

For more weddings, go to The Conscripted Seamstress