Until they pop, they look like regular people, so no one except us knows they’re monsters inside. You see, if you slip through the cracks, and stay on Earth after you die, your soul rots. They rot, the world rots. Global warming, black plague, bad cell reception, get it?

I was processing the new items for the library and I came across this film. This film is extremely memorable to me, not because I liked it-I actually couldn’t remember much about it-but because of what it symbolizes to me-friendship.

Yes, when this film came out I was dating someone, but I made time for my friends while I was dating. 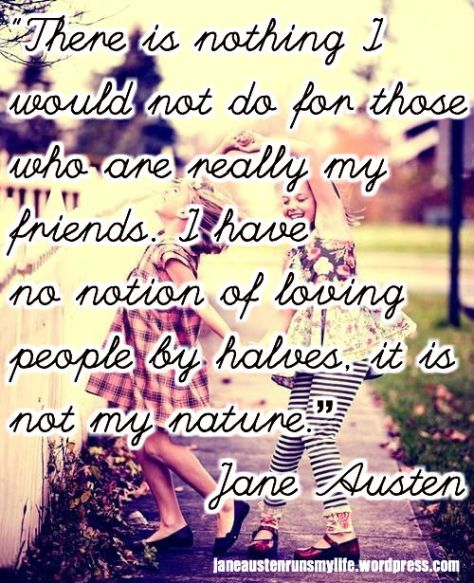 Yes, it seems like most people when they get in a new relationship throw their friends on the back-I, however, went to the movies when my friend Sarah wanted to go see this. As you can tell it really bugs me when people get in a relationship and drop everyone else.

Anyways, all I could remember of it was that and that I didn’t really care for it. Will I like it the second time?

It was so awful!

Basically, Ryan Reynolds plays a dirty Boston cop, Nick, who stole gold from a crime scene. The guilt is eating at him, so he decides he will face up to it, but before he can, his unit gets called out on a drug bust with possible gunfire.

After they take care of everything, his partner Hayes, played by Kevin Bacon, shoots him in the face.

Nick is dead and wakes up on the other side. He was going to enter Heaven, but because of his actions, he has to work off time before he can be considered entering heaven. As he was a police officer in real life, he gets added to the RIPD staff-Rest in Peace Department.

This reminds me a lot of Toothless, except Toothless was better. In Toothless the dentist was a good person but self-centered and never took time to do anything for anyone else. To work off her time in limbo she has to do the only job that she as a formal dentist can do-be the Tooth Fairy. So you really should get a job you will love as you might have to be doing that for the rest of eternity.

So  Nick is the new one on the force and paired up with Roy, Jeff Bridges, who sounds as if he just went to the dentist. I don’t know if he was trying to emulate Sam Elliot or what, but his “accent” sounds soooooooooooo bad.

They have to recapture souls that are trying to stay on Earth, as when the soul rots it can destroy the world. They both go throughout Boston, but look different to people-this is so  Nick can’t be disturbing his wife. When we have these scenes, they are the best parts of the movie.

This is my favorite part:

The rest of the movie is just meh as Ryan Reynolds really didn’t seem into his part. He kind of seemed to just be treading water.

Jeff Bridges went all in, but it wasn’t enough to save the film.

I’d give it a hard pass as it isn’t really worth your time, although Kevin Bacon does good as the villain.

To start Horrorfest VIII from the beginning go to, Count Dracula the Propagator of This Unspeakable Evil Has Disappeared. He Must Be Found and Destroyed!: Horror of Dracula (1958)

For more ghosts, go to It Feels So Good to See the Bad Guys Scared for a Change: Hangman’s Curse (2003)