So this year’s theme is “mysteries” in honor of Agatha Christie’s novel The Mysterious Affair at Styles turning 100 years old. To really have this theme be present I decided to review a mystery every month…somehow. 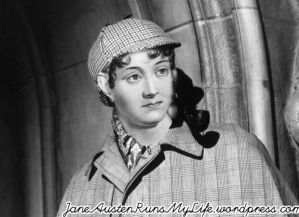 So I had wanted to start the year off posting my review of the next Mr. & Mrs. Darcy mystery/ Jane Austen mystery, but didn’t get time to edit it. 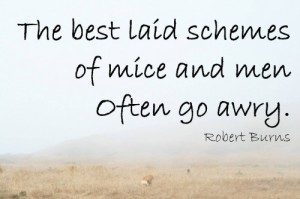 My life motto right there…

I wasn’t sure what to do-when the problem was solved for me…with a mysterious package.

Ready for any case

I went to my mailbox and had a large envelope from a company I hadn’t heard of. I thought it was odd, but realized it might be a gift from a friend and they sent it from the company they purchased it from.

G is for goblin who lives in the mirror, when I am quiet it sneaks even nearer

I then continued to open the package and relaxed. It is a mysterious package from The Mysterious Package Company.

I received a “notice” from a bank that they have been cleaning records and discovered a safe deposit box from a client that wants to remain anonymous. If they did not collect their items in a certain amount of time it was to be forwarded to me.

The note also has a warning:

“When I was growing up in London, the property at 27 East Heath Road was known as ‘The House of Death’. No one was ever sure of exactly what happened there, but it was infamous as  dark and dangerous place.” 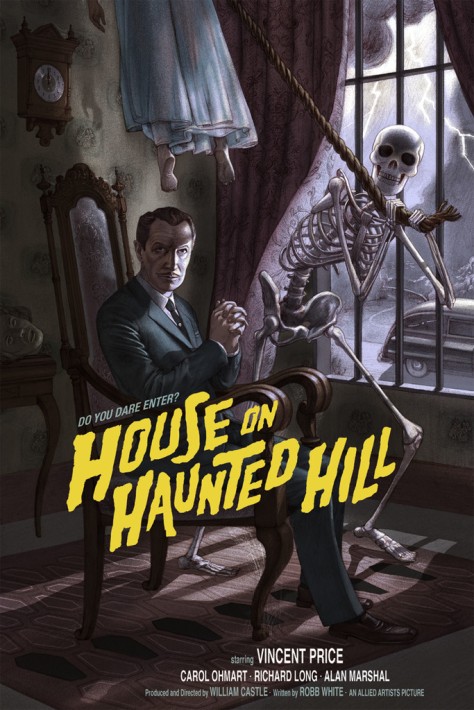 The story is set in 1873 where amazing architect Henry Griggs happily designs his dream house for him, his wife, and his family. But all did not go well…

Griggs starts building his dream home, but things are…strange. Unexplained things happen, items moved, a spooky feeling is over all the workers, his foreman leaves frightened, and even his wife is saying there is a evil spirit. 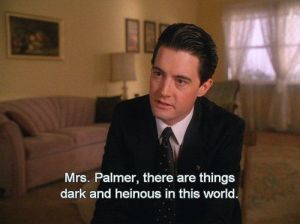 Laura Griggs passes away and Griggs starts to go off the deep end-his notes/memorandum gets crazier and harder to read.

Something is going wrong. The plans change from what Griggs wrote to someone else modifying them, but if not him-then who? 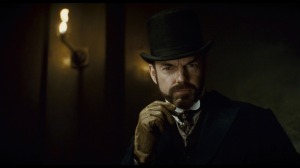 The house is almost complete, but Griggs has descended into some kind of madness.

“The madness in the walls must not escape…I fear I shall be gone altogether…I fear harm may come to her [Lizzy]  if she is not sent to safety.” 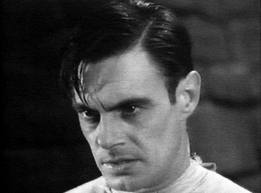 You’re crazy!
Crazy, am I? We’ll see whether I’m crazy or not.

So he fires Coldfield, and sets up his daughter in an orphanage with a trust when she is of age. Coldfield is against this as he would like to take Lizzy if Griggs is unable, but alas he does not and Lizzy goes into the orphanage, (as shown on the list). Griggs disappears, presumed dead.

There are also some marks, like some kind of cipher. But I need more clues to figure it out.

Here is everything together. 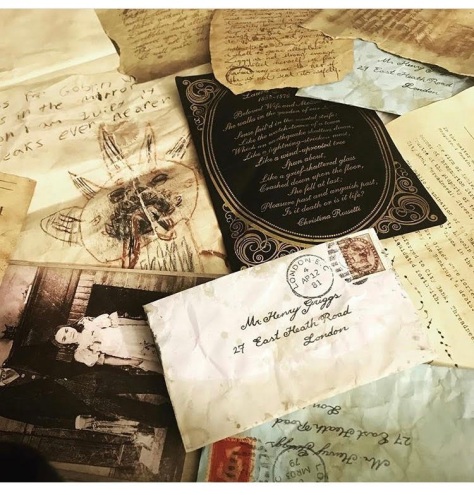