So today marks the birthday of a very important writer:

I first was introduced to Agatha Christie when my nana noticed me reading Sherlock Holmes. As she was a lover of mysteries herself, she gave me a few Agatha Christie novels and then that was it, I was an utter fangirl. 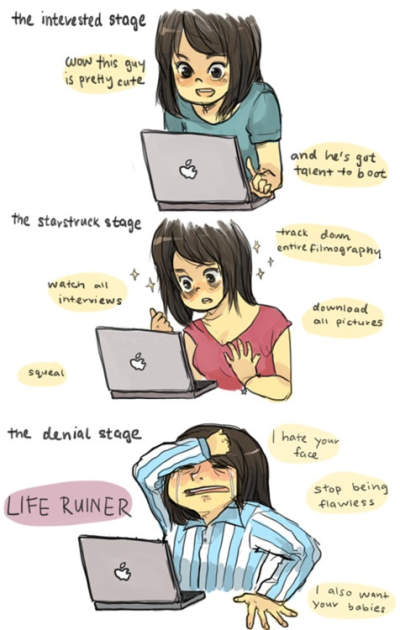 Agatha Christie is one of my favorite authors. She revolutionized the way mysteries are written, and created a wonderful collection of characters. Not only are her plots amazing, but I like how she presents all the information to you that she gives her detective characters, putting the two of you on equal footing, although, Miss Marple and Hercule Poirot tend to always be smarter. 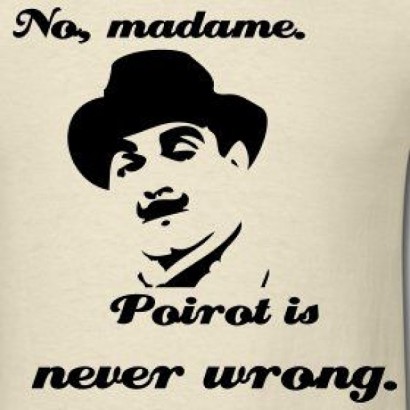 This year I have been honoring her and her first book, The Mysterious Affair at Styles, turning 100-by reviewing a mystery every month. But as I was rereading The Tuesday Club Murders AKA The Thirteen Problems and it got me thinking about some similarities to Jane Austen.

I know you are probably confused, but hear me out.

So one of Agatha Christie’s detectives is Miss Marple. Miss Marple is an elderly spinster aunt, always watching and observing. People overlook her because of her age, her inexperience (she has lived in a small village), but she is extremely intelligent and has amazing powers of deductions. 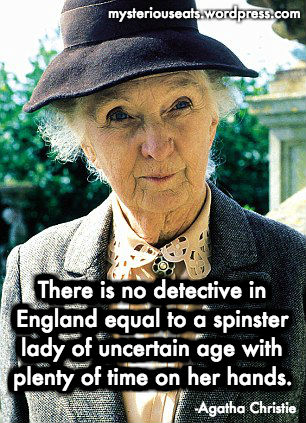 When asked how she knows and can figure these things out, she always remarks it is because of her village life. She shares that being in the village she has learned a lot about human nature, and as people are alike all over there is always someone from “back home” that reminds her of others and the clue that reveals the ending-the solution.

In a lot of her books, not just Miss Marple, we see how the characters, their motives, their reasons for why they do what they do are relatable-often many characters you find yourself sympathetic. Agatha Christie knew how to write people so that you connect to them.

Reading that made me think of Jane Austen immediately. Here is a woman who spent a majority of her life in a small village, but yet with what most people would say are limited experiences and a lack of human knowledge-she was still able to write characters that are relatable to people all over the world, 200 years later.

I mean that is one thing I love about her books, how the stories and characters transcend Regency England so that the motifs, personalities, and points raised in her books are still relevant today. Who hasn’t meet a social climber like Caroline Bingley? A schemer like Lucy Steele?  Manipulators like Isabella and John Thorpe? Had a regret like Anne Elliot? Met a flirt like Henry Crawford? Known a person who wanted so badly to have a friend they did whatever someone asked of them like Harriet Smith? Haven’t we all been accused of being an ice queen like Elinor Dashwood? Let our heart rule our actions like Marianne Dashwood? Misjudged someone and actively disliked a person when they insulted you like Elizabeth Bennet? Had to make a choice whether to stick to what we believe in, even if it meant losing something you hold dear like Fanny Price? Disliked someone because they were better than you at some things like Emma Woodhouse? Let our imagination run away with us like Catherine Morland? Lost someone we love like Anne Elliot?

I mean it is just so easy to connect to her work. 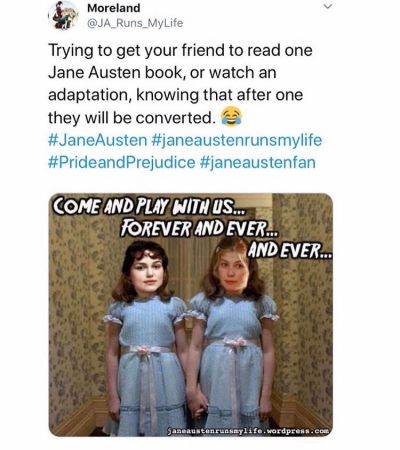 If you haven’t read Agatha Christie, I definitely recommend checking her works out, and of course:

For more Agatha Christie, go to I Won the Cederberg Tea Giveaway + Book Club Picks: The Insanity of God

For more Jane Austen, go to The History of England By a Partial Prejudiced and Ignorant Historian or is Jane Austen a Precursor to Drunk History?

For more comparison posts, go to You Ever Notice That The Gossip Girl TV Show is a Lot Like Persuasion?