People don’t realize that there are killers among them. People they liked, loved, lived with, worked with and admired could the next day turn out to be the most demonic people imaginable

So a few weeks ago I posted my review of The Stranger Beside Me based on the book and life experiences of Ann Rule-the woman who worked and was friends with Ted Bundy. In that review I mentioned watching this film first and that I was working on my review-well that time has come.

So this film is told from the point of view of Ted Bundy’s girlfriend-Elizabeth Kendall and her experiences in meeting, falling in love with Ted Bundy, and then seeing him arrested and on trial for the murders.

The first thing I find interesting is the parallel’s with both were single mothers of daughters, both said that he was incredibly charming, trusted him, believed in his innocence far into the trial-yet when both heard the description of the man the police were looking for mentioned him. I mean they were both utterly shocked when all came out about what he did, but yet at the same time there seemed to always be this thought that not everything was as it seems.

So first off I thought this Netflix film was extremely good. The set design, costuming, etc was amazing. Everything evoked the 1970s and felt firmly like we were stepping back into that world. The Ann Rule film tried to go for a ’70s feel but it was mostly late ’90s/early 2000s.

Zac Efron as Ted Bundy was phenomenal as you could tell he really studied the mannerisms and tone of Ted Bundy as when you watch interviews of Ted Bundy-Efron was spot on. I also liked how the film reenforced what many thought of him at the time, handsome, charming, etc.

So I understand where the film was coming from, they wanted to show it from his girlfriend’s point of view, Elizabeth Kendall (Lily Collins)-how she saw him, how he loved her, showing that psychopaths aren’t always easy to spot as monsters right away as they are often charming, etc. The only complaint I had was that they didn’t show the abuse his girlfriend received on her side. True, she never mentions Bundy hitting her in her book and of course he didn’t kill her-but he abused her in other ways. 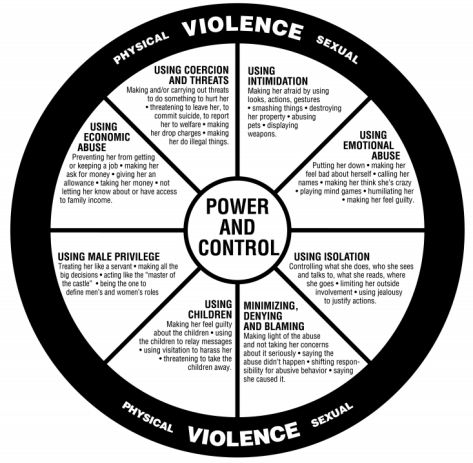 I wished that had shown a little more of how he treated her as it also explains why she called in with his name. Like all victims, she had that moment when she felt something wasn’t right, clarity, but the police didn’t take her seriously.

While it was an interesting view and the acting was fantastic I preferred The Stranger Beside Me. I think that film was more equal in its depiction-showing the charming, kind, attractive qualities-but also the dark side. I think they could have been a bit harsher in the depiction of Ted Bundy, showing more of his dark side-but otherwise it was an interesting film and very informative.

For more on Ted Bundy, go to How Well Do We Ever Really Know People?: The Stranger Beside Me (2003)

For more films based on a true story, go to I Don’t Understand, I Just Wanna Be Your Friend!: Death of a Cheerleader (1994)

For more Lily Collins, go to You’re Mother is a Shadowhunter…Like You: The Mortal Instruments, City of Bones (2013)

For more serial killers, go to How Much Do You Really Know About Him?: The Stepfather (2009)