This is a silly romantic film from the 1950s, and one of Marilyn Monroe’s most known films. So we have three department store models create a scheme in order to land rich millionaires. Schatze Page (Lauren Bacall) heads up the group. Schatze had been married to a gas pump attendent who used her for money and kept running out on her.

After she was granted her divorce, she decided instead of marrying for love, she would marry for stability. She gets Pola Debevoise (Marilyn Monroe) to join her in her scheme. Pola’s issue is that she is extremely near-sighted, but doesn’t like to wear glasses as “Men seldom make passes at girls who wear glasses.” To fill out their group, they ask ditzy Loca Dempsey (Betty Grable) to join them.

The three rent a furnished penthouse apartment from an IRS fugitive Freddy Denmark (David Wayne), in hopes to appear wealthy to rich men. Loca immediately brings home a man she met in the grocery store, Tom Brookman (Cameron Mitchell). He becomes very interested in Schatze, but Schatze takes one look at him and judges him as too poor for her. In reality, Tom is extremely wealthy.

Schatze sets her sights on the wealthy, older, Texan, J.D. Hanley played by the handsome William Powell. She tries to convince him that she loves him and wants to marry him, but J.D. thinks they are too far apart in age. Hey, for William Powell I wouldn’t care how far in ages we were. 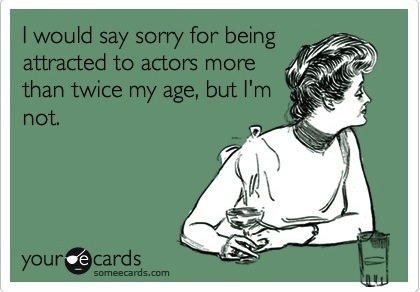 Tom continues to pursue Schatze, but she says no again and again.

Meanwhile Loca has met a wealthy married businessman. He invites her to his lodge in Maine for the weekend (wanting a mistress). Loca thinks it is a meeting with Elk’s Lodge members. Schatze tells her not to go, but Loca goes down and discovers that all the guy was interested in was an affair, not marriage. She intends to return home to New York, but the two contract the measles. She and him have to stay on extra time, with Loca recovering much sooner. She finds herself spending time with her nurse, and the area’s forest ranger, Eben (Rory Calhoun). She starts falling for him, and he proposes, but Loca unsure of whether to marry him as he is poor.

Then we have Pola who is getting into scrape after scrape as she trips over this, mistakes that, etc. She meets a phony Arab Tycoon who wears an eye patch and invites her to come with him to Atlantic City to “meet his mother.” Schatze warns Pola not to go as “no mothers live in Atlantic City”. Pola doesn’t listen, but finds herself on a plane to Kansas City as she misread the sign. Her seatmate happens to be Freddy Denmark, who is on his way to get his crooked accountant and make him pay. The two spend the whole flight talking.

Back in New York, J.D. returns as he realizes that he wants Schatze in his life. They get ready for the wedding, when the girls show up. Loca decides that she’d rather have her hunky mountain man than a millionaire. Pola chooses the now penniless fugitive rather than any tycoon. Schatze laughs at them for being chumps, but finds herself unable to marry J.D. as she loves Tom. Her and Tom talk it out and the two marry. That evening the six are eating at a diner celebrating and goofing around how much money they have when Tom reveals his net worth. The girls are in shock and faint at it.

So the part that I think is just so romantic is when Pola is on the plane with Freddy Denmark. So before I get into that, let’s discuss Pola a bit more. So every scene we have Pola crashing into something and everyone asking her why don’t you just wear your glasses if you can’t see? Pola tells them she can’t as men don’t like girls with glasses. Now I know this may be hard for many of you to understand with the whole hipster glasses being a cool thing, but growing up with glasses is difficult.

It’s hard being picked on by being called four eyes, having to wake up every morning and being unable to see, having to deal with the glasses vs. sunglasses problem, the expense of contacts, etc…and of course being told time and time again that glasses will make you impossible to catch a date ever.

Now as Pola is waiting on the plane flying to Kansas City, Freddy Denmark, her seatmate notices that she is doing some odd things. He realizes that she isn’t wearing her glasses and asks her why. When she tells him that guys don’t like girls with glasses, Freddy tells her to put them on and test it out. She does and Freddy tells her that she is crazy as she was beautiful before but even better with them on.

Unless you grew up being bullied for wearing glasses you won’t understand how truly romantic that is to hear. Oh Freddy! I’d marry you too. 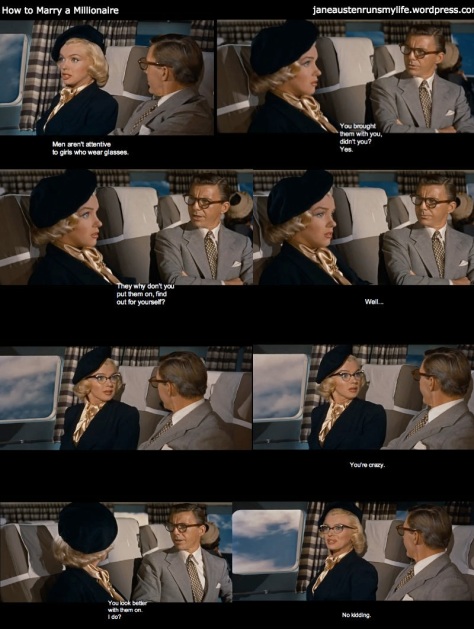 In fact this was so romantic they reprised this scene in Cloudy With a Chance of Meatballs and hit on what it’s like really well. 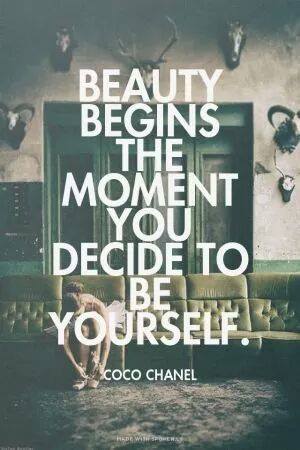 For more on Coco Chanel, go to Sisterly Roles