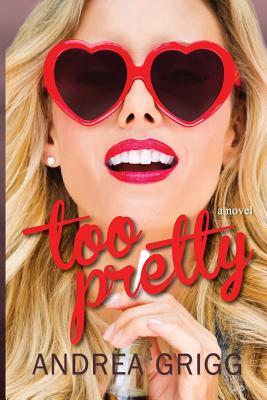 Gabrielle “Ellie” Paxton is has had to deal with constant criticisms, stereotyping, refused from certain circles, rumors, bad mouthing and unfair firings all because she is-too pretty.

In fact she has just lost her job, is always mistreated by her aunt, and her latest boyfriend just wanted to date her because he wanted to brag about being with her.

She goes to her cousin’s congratulation party and meets a handsome guy named Nathaniel. He is interesting, a good listener, well off, and seems perfect. But too bad he doesn’t seem interested in her, she will probably never see him again, and her ex-boyfriend just mauled her and caused her to decide to stop dating men for a year.

Her aunt causes a giant scene and Ellie has enough!

After praying about it, she decides it is time to move from her small town to the big city of Sydney (Australia). 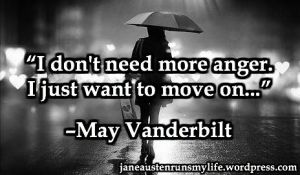 But even though it feels as if God is pushing her in that direction, things don’t seem to be going as she hoped. She is able to meet up with her old friend Annabel, but after she puts out massive amounts of resumes, but  nothing comes of it. Will she be able to make it work?

Annabel is from the same small town as her, and the two went through some rough times before they settled into the confident secure women they are today. Annabel has started dating a very kind and wonderful man who turns out to be extremely wealthy. He has a great family and friends, one of which turns out to be the tall, dark, brooding Nathaniel. As they continue to spend time together, will Ellie keep to her vow of no men?

So what does this have to do with this blog? Why am I reviewing it? Because this is a rewrite of Pride & Prejudice. 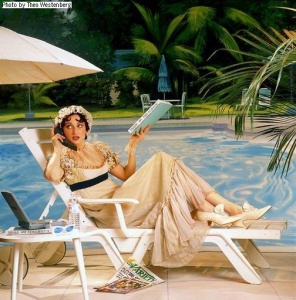 Yes, this is another rewrite of Jane Austen. How do I know? Let’s count it down.

I know that sounds like a stretch, but that is just the first thing. There is more.

B) An Evil Aunt 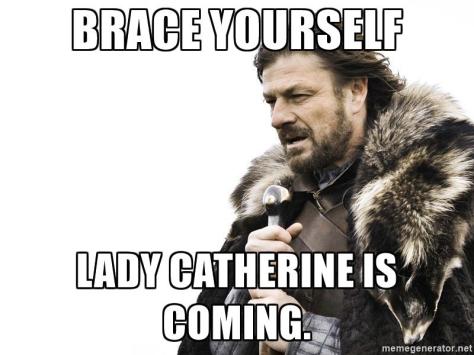 While in this version the evil one is is Ellie’s aunt (the Elizabeth) instead of the Darcy character the aunt is still the same. She is demanding, rude, cruel, critical, and just all around one of the most awful characters in this. 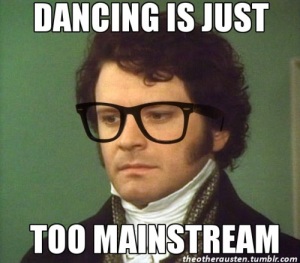 Nathaniel is Mr. Darcy. He’s tall, handsome, brooding, rich, etc-all the same qualities. He also doesn’t like to dance, takes a long time to warm up, likes the girl before anyone else realizes it, etc.

So Jane Bennet’s character is taken by Ellie’s best friend Annabel. While Annabel has a past, she is now kind, caring, compassionate, sweet, and thinks the best of everyone. She also manages to score an equally sweet guy, Theo, who turns out to be rich! A real Mr. Bingley, if you know what I mean.

While in Pride & Prejudice, Caroline doesn’t like the Bennets because of their class, her main issue is that Elizabeth throws a wrench in her plans to snag Mr. Darcy. In Too Pretty, Alicia likes Annabel and welcomes her into the family, but she hates Ellie. She instantly picks up on Nate’s interest of Ellie and tries all she can to get rid of her as she has been after him for a long time. 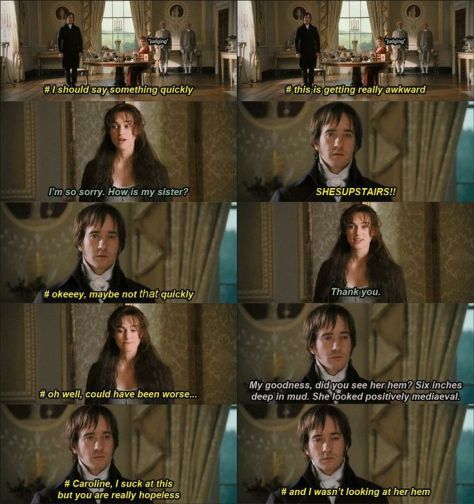 In P&P Jane becomes sick and Elizabeth travels out to help take care of her. She stays there for weeks, and here is where Mr. Darcy starts to fall for her. In Too Pretty, staying weeks in our modern age wouldn’t work; so instead Ellie is invited for a long weekend and the two realize their feelings for each other. 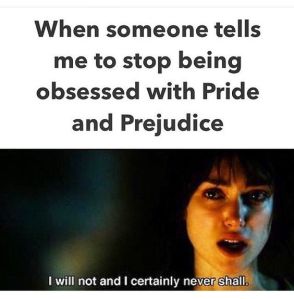 She first mentions it when they go to the ball, later there is the whole hand flexing thing from the 2005 film version, and the characters even watch the film. It is clear that this was what inspired the author in writing this book.

So yes, while this isn’t a clear remake of the original book, you can clearly see that the author was greatly inspired by Pride & Prejudice.

But What Did I think of the Book?

The story really fell apart for me because of two things:

1) Going On and On About Ellie Being Too Pretty

So the book starts off with Ellie going on with how she is mistreated because she is too pretty. People think she’s some dumb blonde, want to use her, women mistreat her, people talk bad about her; and on and on.

I get what she is saying, but her continually going on about how beautiful she is chapter after chapter makes it really difficult to not get annoyed. When I was a teenager and suffered from acne, I tried everything to get rid of it, tons of products and nothing worked. When I finally went to a dermatologist I discovered I was allergic to salicylic acid. It is a rare allergy and left scars on my face. I never leave without make up as I don’t like the way I look. So reading about how hard Ellie’s life is because she has a perfect figure, skin, etc-I just can’t feel sorry for her. I would happily trade in an instant.

And that is the problem. Most of the people who read this are going to have some body issue so hearing again and again how she is gorgeous but hates it, doesn’t endear her to the reader.

2) Pretending to Be Someone They Are Not to Get Something and It All Blows Up in Their Face. 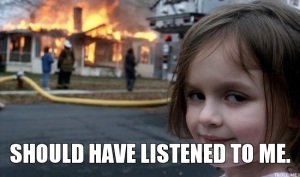 This book takes part in one of the worst clichés in books, film, and TV. The character decides to dress up and pretend to be someone else. And what happens in the end? It all comes out and blows up in their face.

It is really dumb, I mean come on what did you think was going to happen? Ugh! I can’t stand it.

Yep, those two things killed it for me. I would pass this book on by if I were you.

For more on Pride & Prejudice, go to What Would Jane Do?: Quips and Wisdom from Jane Austen

For more Pride & Prejudice variations, go to Whether Presentable or Not, I Love Spending Time With You: Episode Four, Pride and Prejudice (1995)

For more books based on Jane Austen, go to Pride & Prejudice & Zombies

For more on May Vanderbilt, go to A Fashion Statement