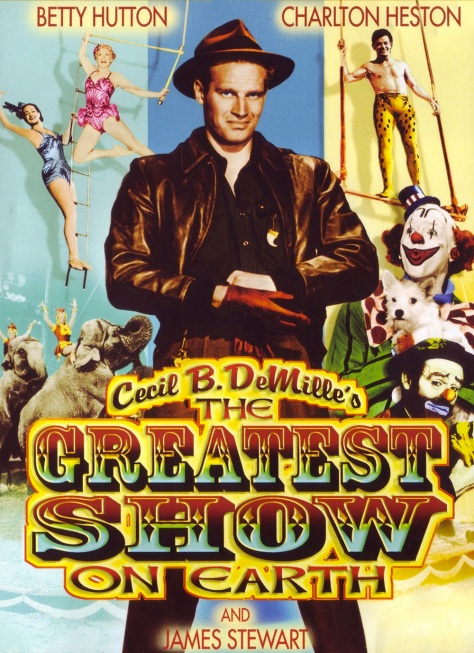 I love this film so much. It has Charlton Heston, Jimmy Stewart, and is directed by Cecil B. DeMille. It is fantastic! I could watch it over and over. 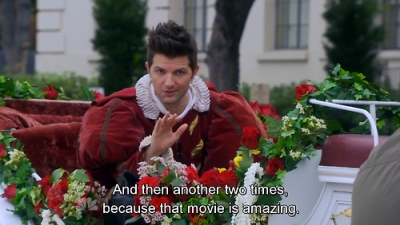 Brad Braden (Charlton Heston) is the circus manager of the Ringling Bros. He is all business never having time for anyone or anything not related to the circus. 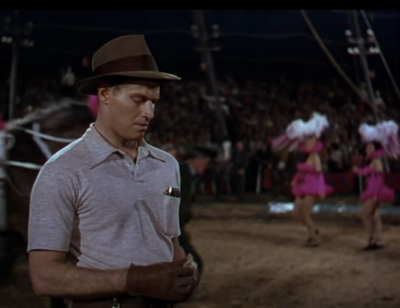 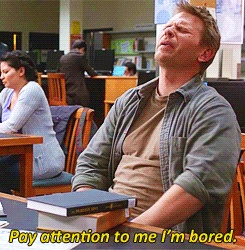 While he’s always busy, she spends the time she wishes they could be together, working hard to become the star of the show. Unfortunately for her, Brad has just added The Amazing Sebastian, a famous trapeze artist. 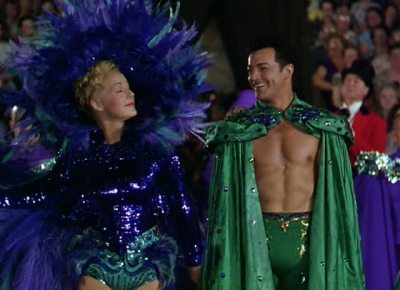 They compete with each other for center ring, but that isn’t the only thing that Sebastian is trying for-he also is trying to get with Holly.

Will adding The Amazing Sebastian bring more money and engagements for the circus? Or will it just cause strife between Brad and Holly? Will he focus on his girlfriend, or will he lose her by concentrating all his efforts on the circus?

Most Romantic Moment: Work Will Always Be There But You Might Not Be

The trainer has had a change of heart and tried to stop his partner, but everything still ends in disaster. Animals and people are injured or killed. Sets and props are destroyed. Everything is in shambles.

Brad himself barely makes it, having a rare blood type and needing a transfusion. But all that makes him realize that he loves Holly and needs to show her more. That his work and the circus will always, always, be there-but life is fleeting and his could have been over.

He finally has decided that he is going to make time for Holly, romance her, and put her first. Even though, Holly is now busy trying to get the circus together.

So romantic that he realizes how important she is. 🙂

For the previous post, go to I Want to Recreate Your Perfect Christmas: Holiday in Handcuffs (2007)