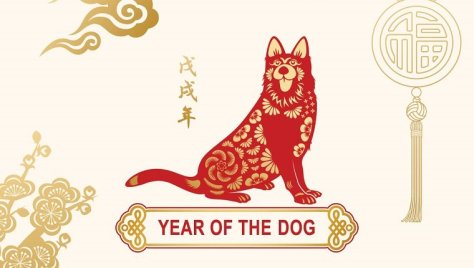 The Chinese New Year goes from February 16-March 17 this year. Because the 17 is also Saint Patrick’s Day, I decided that I would post 8 of my favorite fictional dogs and 7 Irish heroes, posting both on the same day.

Dogs are best with rabbits, but also compatible with rat, tiger, monkey, and pig.

So now onto the countdown. 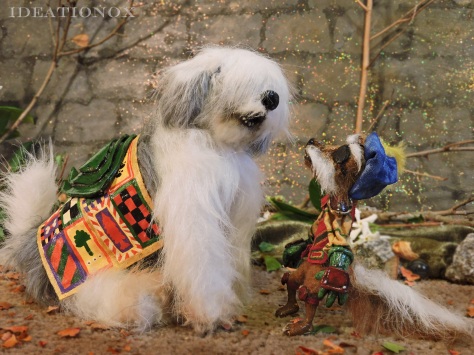 Sarah accidentally wishes her little brother to be taken by the Goblin King. She has to go after him and complete a series of tasks to win him back before Midnight or else he is lost forever.

An adorable sheepdog who is a strong, cute, and noble steed for his rider, Sir Didymus.

For more on Labyrinth, go to Changes, Turn and Face the Strange 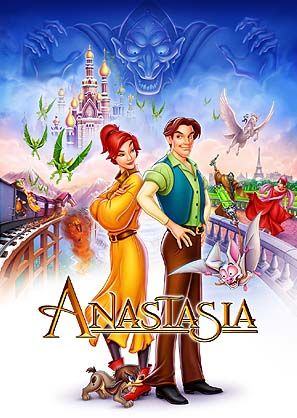 Anastasia is a fictional story based on the real life Romanov missing princess. In this story, Anastasia loses her memory during the rebellion, and is put into an orphanage where she is given the name Anya, and is released on her 18 birthday. She adopts a stray pup and meets two conmen, Dimitri and Vladimir, who try to dress her up as the lost princess to fool the Dowager Empress. Meanwhile, the evil Rasputin is trying to kill Anya and destroy every shred of the Romanov family.

Pooka is an adorable little pup that becomes Anya’s friend and family member when she has no one. As Rasputin and his minions try to attack her, he does all he can to protect his girl.

For more on Anastasia, go to I’ll Always Be There When You Need Me: Anastasia (1997) 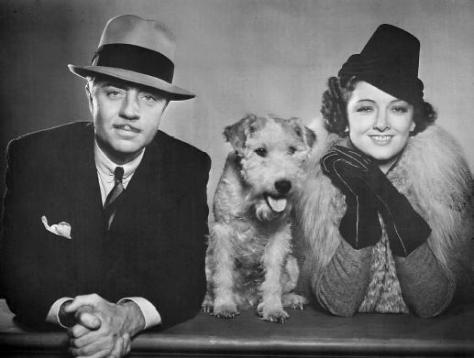 Nick Charles is retired famous police detective, having left that life behind when he married the wealthy socialite and heiress, Nora. But it is hard to stay out of the game as cops, criminals, and old friends are always trying to bring him back in.

Asta is an adorable police pup that helps out his masters with protecting them and providing some fun comedic moments. 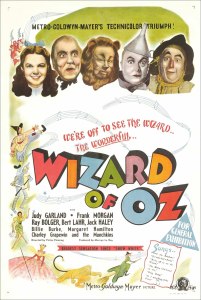 Dorothy Gale is a young girl in grey Kansas. She lives with her aunt and uncle on their farm, along with the farmhands. When their mean neighbor takes Dorothy’s dog away for snapping at her; Dorothy decides to grab her dog and run away. She gets caught up in a twister and ends up in the land of Oz. She ends up on a journey to find the Wizard to get home; pairing up with a Scarecrow, a Tin Man, a Cowardly Lion; and chased by the Wicked Witch of the West.

Toto is the best friend a gal could have. He protects Dorothy in everything-man neighbors, witches, and even against a lion. He keeps her company, he makes her life, and is just plain adorable.

Peanuts  is the story of a group of kids that are more adult than kids. Charlie Brown is often depressed and struggles with life, Linus philosophizes but still carries his security blanket, Lucy is bossy, mean, and a psychiatrist for a nickel, Charlie’s dog Snoopy who writes novels, imagines himself as a WWI flying ace, and more.

Snoopy is a cute, silly, prankster with a great imagination that makes every comic, film, and TV program hilarious.

For more on Peanuts, go to 25 Films of Christmas 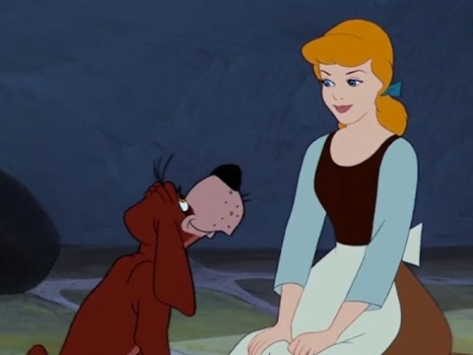 Cinderella was born wealthy, but after her father died the stepmother took all power away and set her as a servant. She has her animal friends and keeps her positivity. When the Prince has a ball, Cinderella does all she can to go.

Bruno is an adorable and cute dog that tries to protect the farm and the animals. He hates the cat Lucifer, but tries to follow Cinderella’s commands and is friends and helpful to all. He is loyal to a fault and protects Cinderella as much as he can.

For more on Cinderella, go to Waiter, There’s Some Disney in My Jane Austen 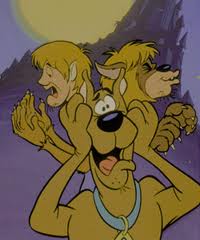 Scooby-Doo is about a group of teenage friends who travel throughout the United States, and later the world, solving mysteries and having a great time.

Scooby-Doo was adopted by Shaggy and is “his” dog, but in reality Scooby doesn’t even consider himself a dog as he is so advanced. Scooby can talk, think, and loves to eat. He often steals somebody’s meal, typically Shaggy. Scooby is a total coward, but in the end will come through for his friends, as long as he is given a Scooby snack. He assists Shaggy with the comedy, helping them accidentally foil any plans made by the criminals. He and Shaggy are the only characters to appear in every TV show & film.

For more on Scooby-Doo, go to The Cruel Giggling Ghoul: Teen Titans Go (2016) 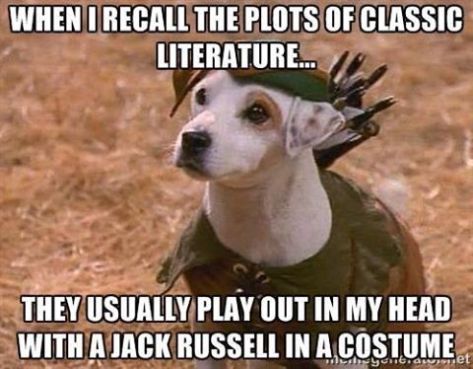 The show was about a dog named Wishbone, his master Joe and Joe’s mom (Joe’s dad passed away) along with Joe’s friends Sam and David. In every episode it covered something happening with the characters and related it to a classic novel that Wishbone was reading and would retell. When Wishbone would tell the story, he would always be the main character.

Wishbone was absolutely adorable, everyone wanted their own Jack Russell Terrier. Plus he was the best dog as he was kind, caring, loyal, helpful, and just perfectly trained. And most of all, he brought such a strong love of reading and reading the classics. After this show I read almost every book he mentioned, the children’s version of course.

For more on Wishbone, go to To Fandom With Love

For the 2016 post, go to A Little Monkey Business: Chinese New Year 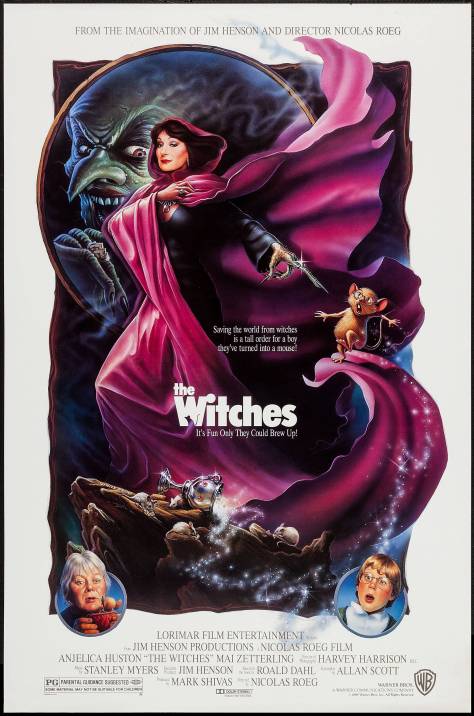 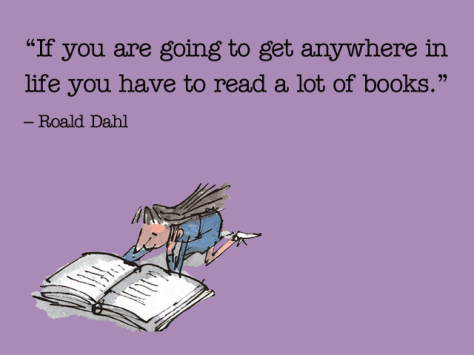 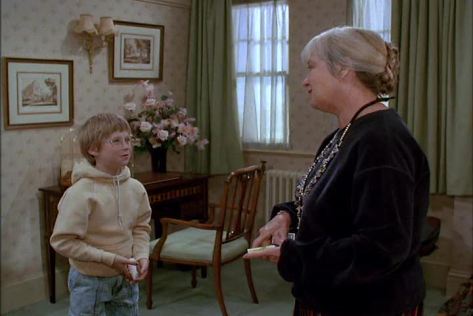 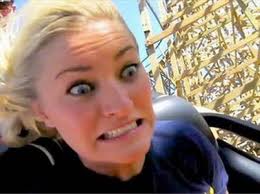 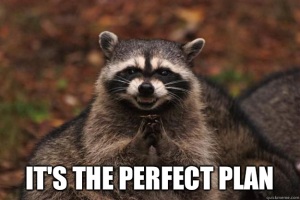 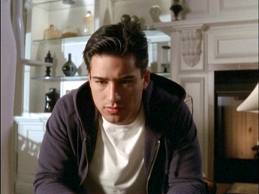