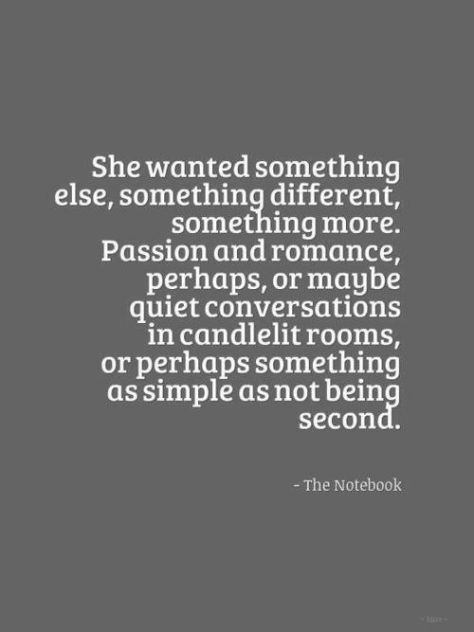 Here we are, another song on the “Getting Over a Heartbreak” series:

27) Be Good to Yourself by Journey

Be Good to Yourself was a mantra that lead singer Steve Perry would say over and over. Jonathan Cain, the keyboardist, wrote it down and it later was turned into a song. At the time period, Perry was dealing with home issues and a dying mother. It took them five months to write the complete thing.

The song was written by Perry, Cain, and Neal Schon. This actually saw the leaving of bassiest, Ross Valory and drummer, Steve Smith; replaced by Larrie Londin and Randy Jackson.

I included it in this songlist, as after a breakup, it is always important to remember to be good to yourself. Not only as in taking care of yourself as in making sure that you don’t go off the deep end in letting yourself go. You should also make sure that you are going out, living your life, etc.

Runnin’ out of self-control
Gettin’ close to an overload
Up against a no win situation
Shoulder to shoulder, push and shove
I’m hangin’ up my boxin’ gloves
I’m ready for a long vacation

I’m turnin’ off the noise that makes me crazy
Lookin’ back with no regrets
To forgive is to forget
I want a little piece of mind to turn to
Be good to yourself when, nobody else will 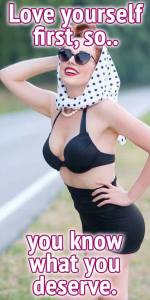 To start the series from the beginning, go to If It Means A Lot to You
To go to the previous post, go to Whip It