So if you are like me, you love Jane Austen:

You like to read her books and watch her movies: 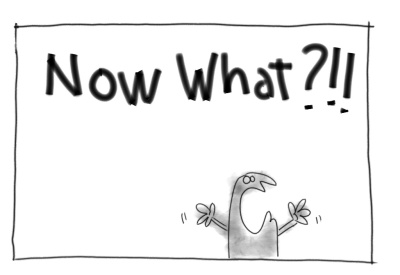 Last year I started a series called Non-Austen Reads for Austen Readers, where I review books not written or based on Jane Austen, but ones I think Austen fans will enjoy. I decided to continue that and do a series on Non-Austen Film for Austen Fans (including TV shows as well.)

I haven’t decided if with the TV series I will review by episode or season, or just one review-I’ll have to play it by ear. But below are what I plan on reviewing! 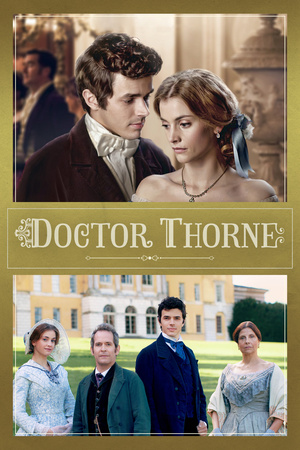 So the other day I decided it was time to stop just re-watching shows I’ve seen before and try something new. I was checking out what Amazon Instant Watch suggested when I saw this and thought I would give it a test.

I started watching and I just couldn’t stop, blowing through the whole miniseries.

I loved it and highly recommend it.

Based on the book by Anthony Trollope, Doctor Thorne tells the story of warring factions between different sets of Victorian society and their strive for power and control.

The people at the top of the food chain are the Gresham’s, who have sadly lost their fortune, sold off a lot of their land, and have completely mortgaged the house to ex-con turned railroad millionaire and  knight: Sir Roger Scatcherd.

They feel they have only one option, marry their son, Frank, off to a wealthy, older, American heiress (who is one of the best characters in the show. I would watch a show just about her.) But Frank doesn’t want to marry this American, he wants to marry childhood friend, Mary Thorne.

Doctor Thorne is not rich, but a working man who does alright for his family. He is a very kind and caring man and an extremely lovable character (which may come off as a shock as it is the same actor who plays the annoying Mr. Collins in Pride and Prejudice [2005] and the evil East India Company man in Pirates of the Caribbean Trilogy). He is the uncle of Mary, but no one knows anything about her parents, including Mary. Her poverty and lack of family tree is a big factor in the Gresham’s rejecting her.

Mary finally convinces her uncle to reveal her true parentage, and is sad to discover while her father was Dr. Thorne’s brother and that she is his niece; she was born out of wedlock and her mother gave her up to start a new life in Australia. She feels deeply saddened at this and believes that she can never marry Frank. 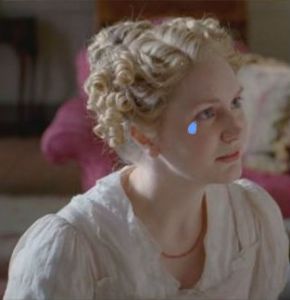 There is also some warring politics between Sir Roger Scatcherd and Augusta Gresham’s fiancé . Sir Roger wins the contested office, but ends up becoming ill: his hard life and alcohol abuse finally doing him in. When he passes, his son Louis Scatcherd inherits everything. He has a lot of anger and unpleasantness aimed at his father, mother, the Greshams, and the world. He falls for Mary, but when she rejects him; he plans on taking his revenge by kicking the Greshams out of the house.

These struggles continue as jealousy, anger, power, hidden connections between these characters ,and the truth about Mary’s real family are just a few of the twists and turns this tale takes on its way to its conclusion.

Most Romantic Moment: I Don’t Care About What She Has Or Who She Is, I Love Her

The most romantic moment comes in the middle of episode three. Frank goes to talk to Dr. Thorne about marriage, and even though it pains him, Dr. Thorne reveals the truth about Mary’s parentage. Later Frank’s father tries to talk Frank out of it, telling him about Mary’s birth. But Frank doesn’t care, he loves her and plans on working to support them. 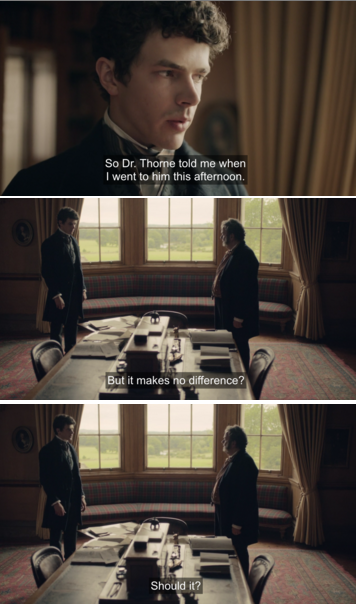 This is incredibly romantic as 1) With the time period, society, etc; this is a huge deal. The fact that he, a squire, an old established family, a gentleman would marry a women of “inferior” birth. It is completely shocking! 2) That he, a gentleman who was only raised to supervise and that no one in his family has ever worked; is willing to try and support his new wife by actual getting  job and living like a “normal” person.

So sweet and romantic!

For the previous post, go to You’re My Wife and the Mother of My Children: Move Over Darling (1963)

For more on Anthony Trollope, go to I’d Spent Some Time As a Kid Wishing My Name Were Ashley or Katherine, if Only Because It Would Have Made Life Simpler, But My Mom Liked to Tell Me That My Name Was a Litmus Test: Along for the Ride

For more BBC Miniseries, go to A Murder Has Been Committed on Your Property: Death Comes to Pemberley, Episode One (2013)

For more TV shows based on Books, go to A Book Considered Too Dangerous to Keep: The Magician’s Nephew, Midsomer Murders (2008)