So this was a hard thing to do. Pick one of my favorite books? So impossible.

So I thought on this and decided that I wouldn’t talk about Jane Austen. I’m pretty sure you already know how much I love Pride & Prejudice, Sense & Sensibility, Mansfield Park, Emma, Northanger Abbey, & Persuasion.

Then I thought, well I can’t do The Phantom of the Opera either as I have already done two posts on how much I love that book.

So then I thought, what is a book I really, really liked as a child; and still love today? 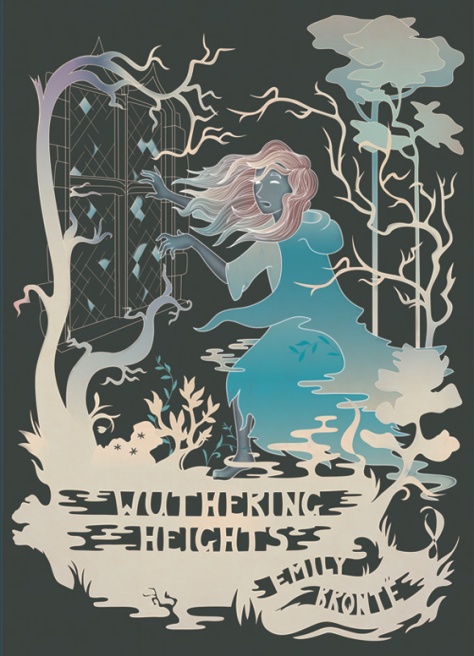 I first read this book as a kid when I was going through the Great Illustrated Classics at the library. It was my first introduction to English 19th century fiction.

I love this book a lot. I just loved Heathcliff.

You feel for this orphan man, always mistreated with everyone who ever loved him dying or betraying him. Yep, you know my type: 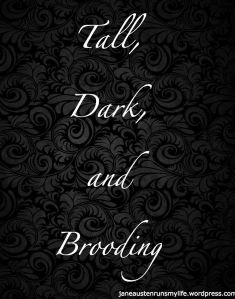 So in the story we are given the picture of a cruel man, and then go through the rest of his journey in a flashback. He was orphaned with no name and speaking some other language. Mr. Earnshaw found him on his trip to London, and brought him back to his home. He had bratty two children: Hindley and Catherine, who are cruel to Heathcliff. Hindley hates him because his dad likes him better than him. Catherine hates everything, but to her and everyone’s surprise she and Heathcliff become best friends.

When Mr. Earnshaw dies, Hindley becomes man of the house and is incredibly cruel to Heathcliff, demoting him to dog status. He and Catherine fall in love, but she marries the wealthy Edgar Linton, as Heathcliff is too lowborn.

He leaves, bent on becoming rich and getting his revenge.

So I won’t ruin the rest of the story as it is dramatic, gothic, supernatural, and thoroughly amazing. 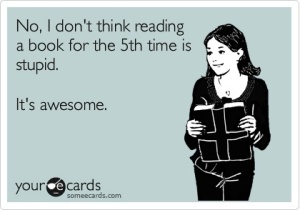 And as the extremely handsome Laurence Olivier player Heathcliff in the movie, as you read the book imagine a man just as handsome as him…or him. 🙂 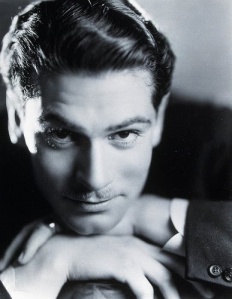 For the previous post, go to Be It Ever So Humble

For more bookish posts, go to You Weirdo

For more Neil Gaiman, go to Heaven on Earth