Guys the answer to that is pretty simple…

Come on guys, it’s as simple as that. And to be honest, these are the only things that the right girl will want:

And if you find one of these girls make sure you never let them go. 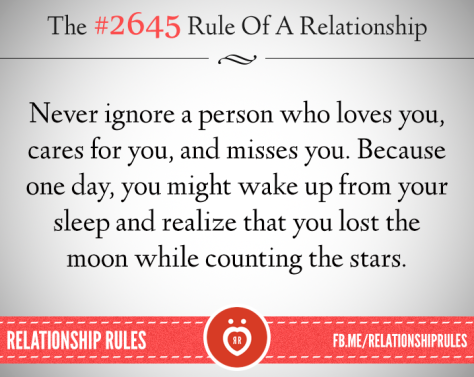 For more Relationship Rules, go to All That Glitters is Not Gold

For more Marilyn Monroe, go to You Look Beautiful Just the Way You Are: How to Marry a Millionaire (1953)

It’s actually much easier than you thought. Here’s all you have to do.

Because if this happens, you know he is perfect.

Think of all the phan-tastical fun we would have!

For more on looking for the perfect guy, go to It Doesn’t Exist

Ever feel as if finding the right guy is impossible?

It’s like every guy you know is a loser. 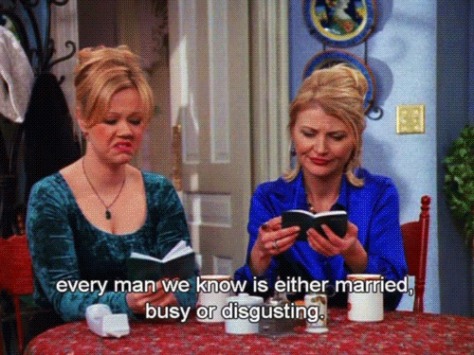 That is if you can even meet single men.

They have the worst lines (I wrote a whole post on that). I mean one time I had the same guys in a corvette hit on me two days in a row. You’d think they’d get the point that I’m not interested and that they should really invest in some new lines.

Not to mention how guys seem to treat girls these days. The act like you are just a commodity and that you need to be giving of your whole self just because they’re willing to drop a couple bucks for food.

And if you refuse they call you names and say that you are being a prude, poor sport, b*****, or worse.

No wonder we girls are obsessed with fictional men.

It sometimes feels as if you will never find anybody. As Marianne in Sense and Sensibility puts it:

I mean aren’t there any good men anymore?

But don’t give up.

That dream guy is out there. It may take him a while, but eventually you two will meet up.

For more on Marianne Dashwood, go to Some Things Never Change

For more Sarah Dessen, go to The Final Chapter

For more on Sabrina the Teenage Witch, go to Food, Food, Food!