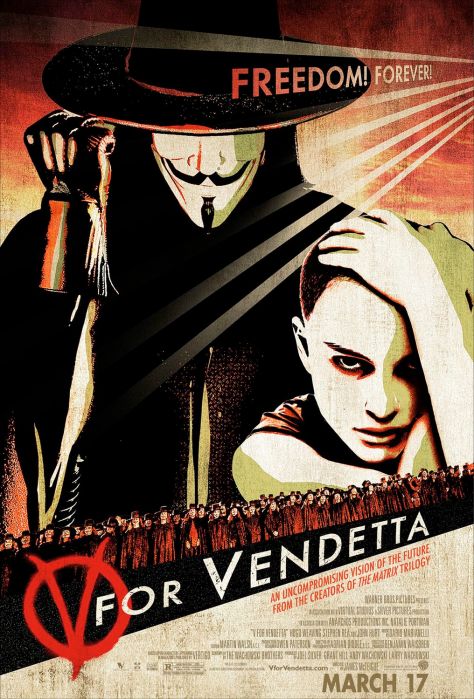 So this something I actually have to thank my ex-boyfriend for. He may have been a cheating scumbag that at times I really want to punch in the face (or kick in the junk)

But he did introduce me to some great music, V for Vendetta, and The Sandman Chronicles.

As it is the 5th of November, it is time to honor it and V. V is amazing. First of all he’s played by Hugo Weaving.

I know, what an amazing actor!!! He has some serious fighter skills!

This was my first date with my ex and all I could do was swoon over him. V, that is not my ex.

Besides being an epic fighter, he’s a man with a message and something to fight for.

Now do I agree with everything he does? No. He never should have cut Evey’s hair. A girl’s hair is more than hair, it is a part of their identity, a mark of their femininity. What he did was just wrong there. 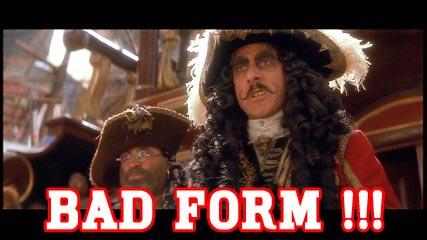 But you can’t help but be swayed by him. He is so eloquent! 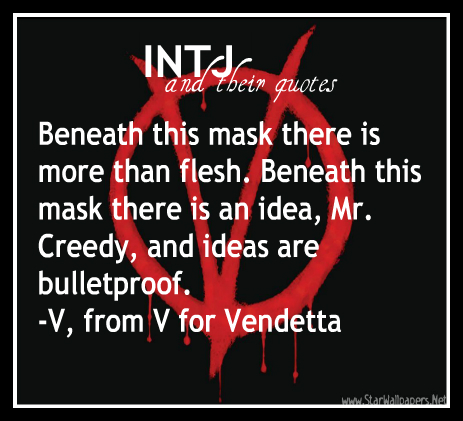 In fact, I became so enthralled that I actually wrote a song about the film from V to Evey. I composed it as I was biking to school and was unable to write it down. Sadly, by the time I got to class I couldn’t remember much. This is about all I can recall:

“I cut off all your hair,

But I swear to you I care

Because I’ve got a vendetta to win your heart

Silly huh? But what’s a fangirl to do? 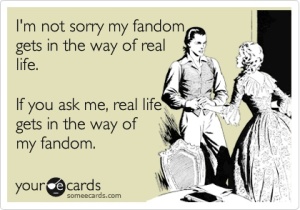 So today I have a proposition for you all. Now none of you under obligation: 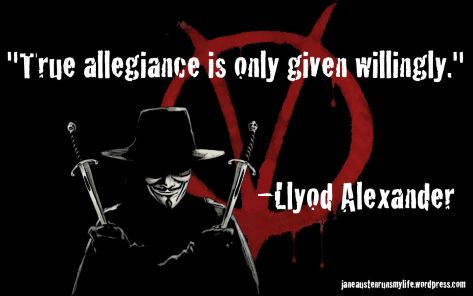 So last year my friend Benita, who is also a huge V fan, and I were discussing the film. She suggested that we should tag walls with Vs on November 5th to honor him. I thought that was a great idea, but didn’t want to get in trouble for vandalism. I thought we should do it in chalk, as it washes off, but that’s when I came up with a better idea! 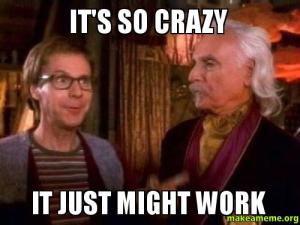 But I thought what could make this 5th of November really special would be if we would post this picture on our facebook walls. 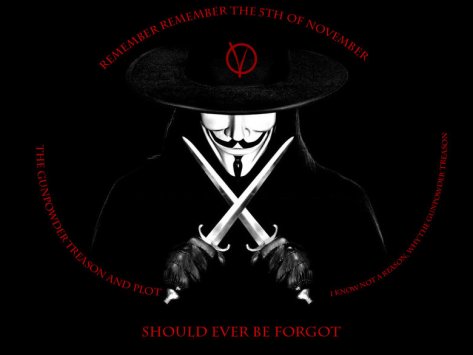 And then on 5 of our friends’ walls asking them to do the same. If we all work together we can cover the world!!! Think about it! 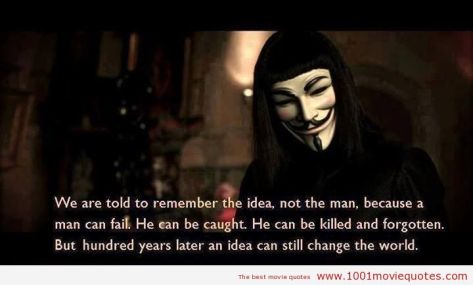 For more on dystopian futures, go to In Their Proper Place

For more on hot masked men, go to I’m Batman!

For more on Hugo Weaving, go to Beast or Man

For more films based on books, go to What Have We Done to Each Other?

For more on Lylod Alexander, go to A Hidden Wonder

For more of my favorite quotes, go to There’s Nothing Out There. Nothing in the Mist