So the Dashwood homestead in Norland Park has reached soap opera levels! For reals, it’s like a Real Housewive or show like that.

We have the Cold War battle between Fanny and Mrs. Dashwood as Fanny is trying to assert her dominance and ownership of the house.

You have Margaret who is hiding out and nowhere to be seen. 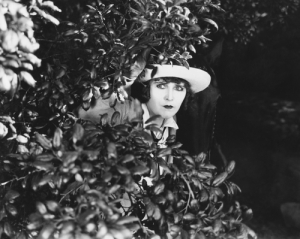 Marianne who is just going about her feelings.

And poor Elinor is stuck trying to hold everything together. 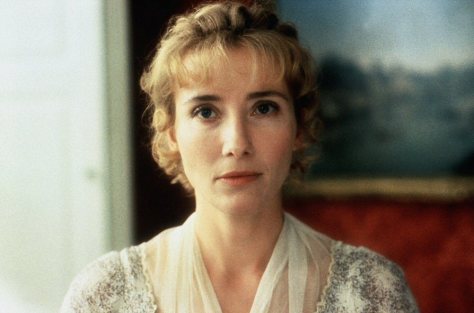 There is only one thing that keeps the family from going crazy and to work through this tense time. And that is Edward Ferrars. 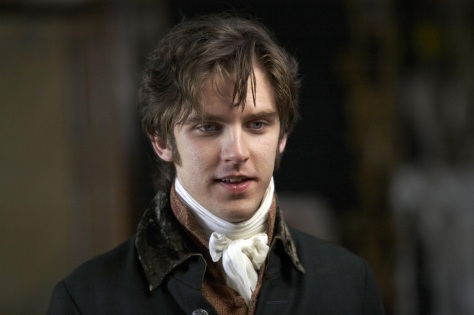 And who is Mr. Edward Ferrars? He’s Fanny’s brother.

Now I know what you’re thinking, how could the brother of the spawn of Satan be someone you’d want to hang around? Well luckily Edward is NOTHING like his sister.

He is sweet, kind, and adorable. And greatest compliment of all:

“He is unlike Fanny…I love him already.”

According to Jane, Edward wasn’t handsome, but of course Hollywood fixed that. 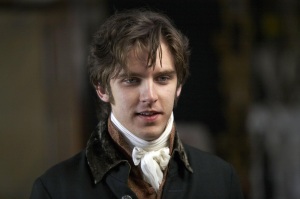 Like Darcy, he is super shy and acts a bit awkward.

But once he gets to know you he feels more comfortable. Now what’s really interesting about the Ferrars family is that the money isn’t entailed!

I know crazy! But sweet! So when Edward’s father died all the money went to his mother with small portions to his daughter and two sons. If they want more they have to cater to their mom. Now Edward is the eldest so a lot is expected of him. Fanny and his mom want him to be in Parliament. But unfortunately for them, Edward isn’t like that. He has a gentle heart and demeanor and wants to have a quiet and private life. He really doesn’t desire huge things, material goods, power, etc.

Yep Edward is the eye of the storm. The calming factor in all that is Fanny.

For more on Sense & Sensibility, go to Sisterly Roles

For more on Fanny Dashwood, go to Promises Were Made to Be Broken

For more of my favorite quotes, go to Now That I’ve Met You, I Can’t Imagine Life Without You: Sabrina (1954)