I love candy but I’m not just talking about, today marks a very special day here at Jane Austen Runs My Life. It is our sixth anniversary of blogging!

Thank you all who have been a part

We have been through lots of changes-as life goes up and down.

But no matter what comes our way, we keep on truckin’ along and keep the heart of the matter.

So the traditional gift for a sixth anniversary is candy…well I have a lot of that.

Let’s see there is my list of my top favorite candy in CANDY TIME! back in 2012 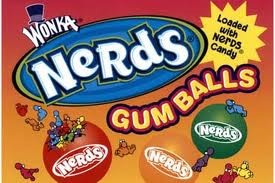 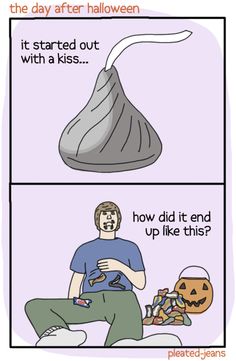 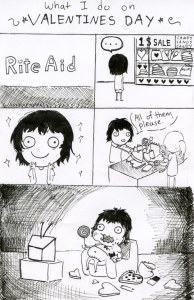 And a post on what if Jane Austen heroines lived in today’s world; what kind of candy would they eat in Candy Girls in 2016.

So thanks for the past six years of awesomeness, and here’s to many more!

For more anniversary posts, go to I’m On a Boat