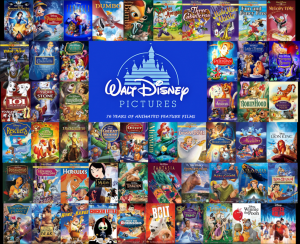 So in this film Lightening McQueen is going on this big race and Mater joins him. Mater ends up being recruited as a spy…and I don’t even need to finish this for you to figure out how horrible it is. I think they just wanted to make a stupid Mater movie, thought it wouldn’t do well so added all the characters in, which just made it worse. It was horrible and should DIE.

The only redeeming thing was Michael Caine’s character, Finn McMissile, the car version of James Bond. Otherwise the film was a major mess.

If you would like to read about more films that I think are clunkers, check out A Squashed Mess and The Beast of Yucca Flats

For more on Disney-Pixar films, go to They’re Alive

For more on spies, go to The Cat’s Meow