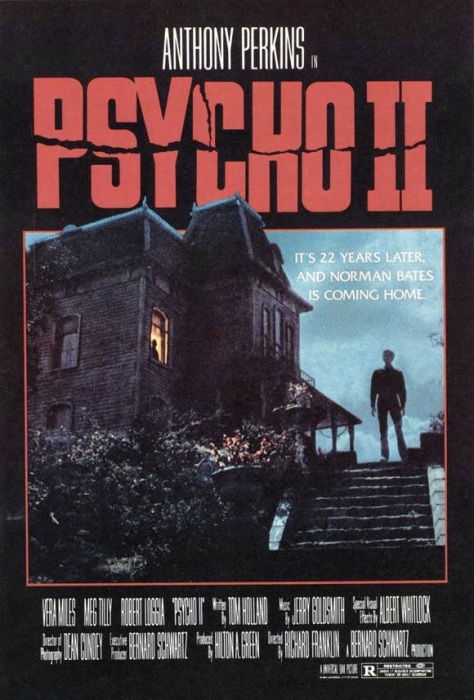 So you all know how I feel about sequels.

I can’t stand them, there are few and far between that I can actually watch, let alone love. 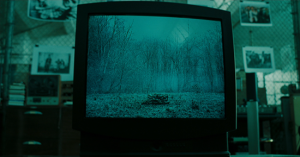 But I decided to review the sequel to Friday the 13th on Friday the 13th. And to take that one step further, I’ll be reviewing a sequel to horror films that spanned sequels and influenced the horror genre. First one: 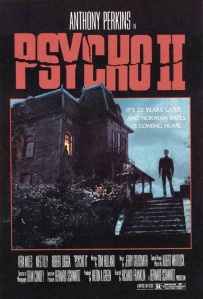 You all know that I love Alfred Hitchcock: 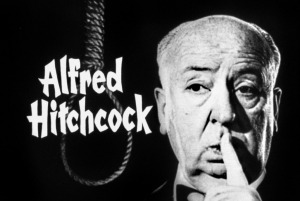 And how much I love Psycho.

So I thought I would give this a watch when it came up on AMC‘s Fear Friday. This film takes place 22 years after the original, Norman having been receiving help that whole time has finished the program and will be released to society and the Bates Motel. 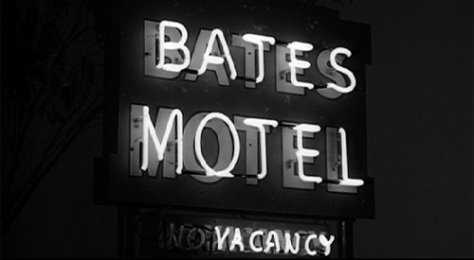 Norman thinks he is ready to live his life again, but there are many others who are not. One of which is Marion’s sister Lila Loomis (she and Sam ended up getting married).

Lila Loomis: What about his victims? I have a petition here signed by 743 people against Norman Bates’ release, including the relatives of the seven people he murdered.

Norman sets about living a normal life as much as he can, hopeful that life will be better.

Dr. Raymond: You don’t have to stay. I could find you a place in town.

Dr. Raymond: As long as you realize the memories are more likely to reoccur here. But you know how to handle that now, don’t you?

He discovers the person placed in charge of the motel while Norman was sent away was using the motel as an hourly one and to deal drugs. Norman kicks him out, takes a job at the local diner run by Mrs. Spool, and things seem to be going well. He even befriends a young waitress, Mary Samuels. 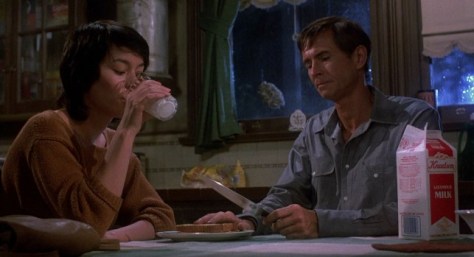 Then a womanly figure in black is seen running around the complex and bodies are piling up.

Norman is trying to keep it together, but is feeling the pressure and unraveling with every attack. Objects in blood are found in the house, he starts forgetting what he was doing and where he was, items of his mother’s he thought were given/thrown away all end up back in the house. 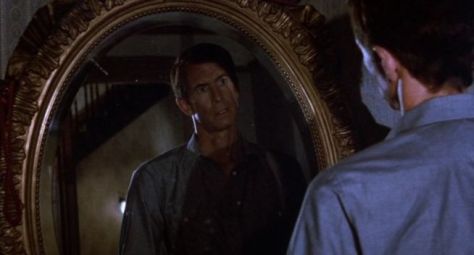 Mary feels bad for him as he is trying so hard, she ends up moving in with him to help him keep it together. And when the sheriff comes to question him about an incident, she outright lies to protect him.

Sheriff John Hunt: Are you sure neither one of you heard anything between four to five this afternoon?

Norman Bates: No, I was…

Mary: [cutting Norman off] He was with me all afternoon. We were walking in the fields behind the house around that time.

Sheriff John Hunt: Okay. Nice to see you again, Norman. [the sheriff and his deputy walk out. Mary closes the front door and watches them walk away]

Norman Bates: [to Mary; bewildered] Why did you do THAT?

Norman Bates: Lie to the sheriff. You weren’t with me all afternoon!

Mary: I had to do something! He was going to arrest you! [Norman suddenly holds his head in pain, and slumps down into a nearby armchair] Norman, what’s wrong?

Is someone trying to make Norman go crazy? Has Mrs. Bates risen from the grave? Or is Norman starting to kill again? 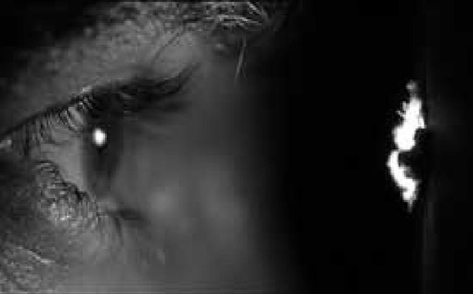 I have mixed feelings about this movie.

Let’s start with the negative:

So this movie was made in the ’80s and they decided that the classy way the original film was made wasn’t going to fly with modern viewers. So there is a lot of blood, gore, sex, etc.

Now what was positive: 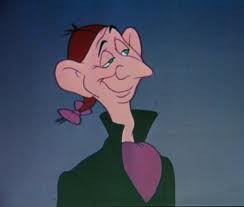 I loved that they had the original actors reprise their roles. Anthony Perkins is just sheer perfection at playing a sweet innocent man you just feel sympathy and empathy for-and at the same time flip and be frightening. 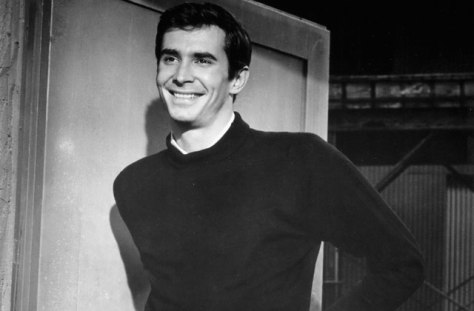 I liked that the director really concentrated on trying to copy Alfred Hitchcock’s style and use the same angles and lighting he did. 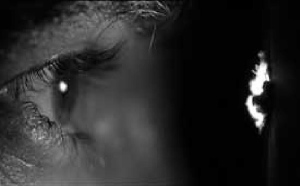 The story line had a few issues, but for the most part they tried hard to be suspenseful like the original and have an ending you weren’t expecting.

For the previous post, go to For All You Know, A Witch Might Be Living Next Door to You: The Witches (1990)

For more sequels, go to But If Any of It Fell Into the Wrong Hands…:Teenage Mutant Ninja Turtles II, Secret of the Ooze (1991)