Day 1: Put Your Music Player on Shuffle and Write the First 10 Songs that Play

I thought this would be a great thing to start off the 30 days of getting to know me. You all know I love music, and have gotten a glimpse of some of the songs I love. But like all people, there is way more in my iTunes. So here we go! Remember these are random. 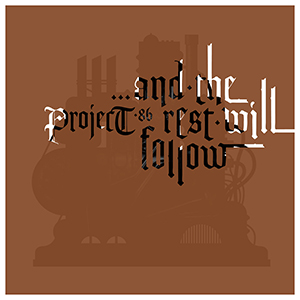 I first listened to this song when I won a free CD sampler at this three day music festival I went to. Loved the music and the lyrics. Great song.

So everyone has heard of their song Love Stinks. (In fact I wrote a post on it last year.) That one is unbelievably fantastic, but their other songs are also really good. This one is about how the guy just can’t wait to be with his girlfriend, although other things (her father, work/school, etc) are keeping them apart. It has a great beat to it.

8) Is She Really Going Out With Him? by Joe Jackson

The best song you will ever hear about unrequited love. Ah, this song reminds me so much of my childhood. Not that I grew up in the ’70s, my parents did, but I just loved listening to this song over and over, starting at age 7 to still playing it today.

It written as more of a story then a straight out song. The guy is getting ready for a party, when he sees the girl he is in love with. Only problem is, she’s dating another guy, a real loser. He sings about the event, how much he hates the guy, and how he wishes she was with him. A truly amazing piece. My favorite lyric is, “if looks could kill there is a man who is as good as dead”. Every line is just pure gold and extremely enjoyable. Check it out.

This is my favorite Avenged Sevenfold song off my favorite album. This is the “experimental” album as each song is vastly different from each other and any prior works they has created. Dear God is an extremely sad song about being apart from the one you love and hoping to get back to them. I love it so much, I guarantee there will be a longer post on it in the future.

For more on Avenged Sevenfold, go to Fantastic Fantasies

6)  I’m Thru With Love by Marilyn Monroe (Some Like It Hot! soundtrack)

Marilyn Monroe sings this song in the film Some Like It Hot! For those of you who haven’t seen it, Joe (Tony Curtis) and Jerry (Jack Lemmon) are two out of work muscians. When they unluckily witness the Saint Valentine’s Day Massacre, they find themselves being hunted down and have to disguise themselves. They had heard earlier that a women’s band going to Florida was in need of the instruments that Joe and Jerry play, the two then deciding the best way to hide out is to dress in drag and join the group. There they meet the very attractive Sugar Kane, Marilyn Monroe. Joe befriends her, and when they arrive in Florida attempts to play not only the part of “Joesephine”, but also pretend to be millionaire and Sugar’s perfect man. Jerry has his own romantic complexities as a rich millionaire, with a weakness for marrying women in show business, is attracted to Jerry’s character “Daphne”. Hilarity ensues.

The song comes at the end of the film when Joe and Jerry discover that the mobsters who are hunting them down, have a yearly retreat at the same hotel. They decide to run off, with Joe’s millionaire character having to break up with Sugar (he doesn’t want to but knows it is better to do that than just drop off the face of the earth and leave Sugar wondering what happened), Sugar is so heartbroken that she sings this song. (Now that isn’t how the movie ends, but I won’t say anymore as I don’t want to ruin the ending.

I love this song as I feel it is something anyone who has suffered from heartbreak can relate to. I almost included it in my songs for getting over a heartbreak series, to read go to If It Means a Lot to You, but had a hard time finding its perfect fit in the series. Even though I couldn’t get it to flow with that group, it still is an amazing song and worth a listen.

For more Marilyn Monroe, go to What a Girl Wants

I love Jefforson Airplane. And when it became Jefferson Starship after members left, I still loved it. And when more people left and it became Starship I loved it even more.

This song is most famous for being in the film Mannequin, a weird, silly ’80s film in which a man hired to be a window dresser discovers a mannequin who comes alive, but only when the two are alone. It was funny, strange, and has a great performance of James Spader as a nerd.

Anyways, the song is about how these two people have found each other and fallen in love, and with them together; nothing will stop them in whatever they are trying to achieve. I just love the song and music video, Mickey’s face (male lead singer) is so expressive.

For more Starship, go to She’s Still Preoccupied with 1985 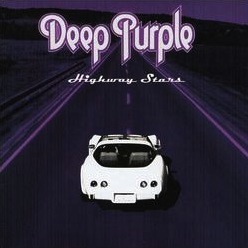 So I have already written a post on how much I freakin’ adore this song. Words cannot describe it. (Although I did try). It is one of my favorite songs and a true masterpiece of rock. Everytime I hear those opening bars I go nuts!

To read more of my thoughts, go to Highway Star.

3) Good Lovin’ by The Young Rascals

This is a song that anyone alive during 1966-2000 has heard. It has been in countless commercials, TV shows, movies, etc. It is just a great song with amazing lyrics and an incredible beat that makes you want to dance, shake, twist, and bop along. (I’m telling you that guitar is amazing!)

Ah, this song. Most famous for being in the movie Flashdance. A film about a woman who is a welder by day, stripper by night, but most of all wishes to be a real dancer, a ballerina.

It’s a great song that gets you pumped up (I always listen to it when I work out), and makes you want to mimic her dance moves from the film.

And our last random pick is:

10) Stab My Back by The All-American Rejects

No band can transport me back to the days of my tweendom better than All-American Rejects. They were everywhere and in everything. And I didn’t mind as they were awesome (and still are).

This song is another great that anyone can relate to as it is all about a betrayal from someone we love and trust. (This too almost made it into the Getting Over a Heartbreak series, but also had to be culled). I love, love, love it as I do all their music.

For more on The All-American Rejects, go to Move Along

So those are my 10 random musical picks. As you can see I have a wide range of musical loves, and believe me, this was just the tip of the iceberg. 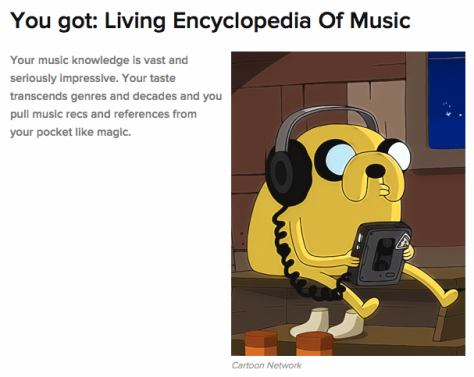 For more music, go to The Fans and the Furious