So this book is a retelling of Jane Austen’s Emma, set in modern times Australia

I know, Australia was an odd choice for a retelling of Jane Austen. I mean most people in Austen’s time wouldn’t really like Australians as they would see them as robbers, thieves, criminals, etc.

I also had a few issues with it being Australian as I am not scholled in Australian. Sometimes they way they talked I had no idea what it was about.

Amanda Wood Priebe (Emma Woodhouse) is a successful owner of a travel agency. She lives with her father and takes care of him as he is aging. Even though he doesn’t really need additional care.

This was one of the problems I had with the book. In Emma, her father was destroyed with the death of his wife and became the biggest hypochondriac and worrywart you could ever imagine. He ages exponentially and this is why Emma want to stay and take care of him. She knows that he needs her or will fall apart, and that factors into her decision to never leave or ever marry.

In this he is confident, lucid, and perfectly al;e to take care of himself with maybe a little extra help. There is no reason why she feels the need to stay with him. In fact it is kinda weird… 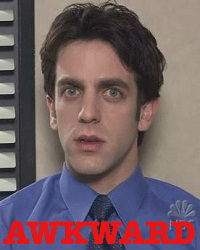 So Amanda’s best friend is her secretary Haley Schmitz (Harriet Smith). She is currently dating Roger a farmer, who Amanda feels isn’t right for her. Instead she wants to set her up with the new music minister, Mason Eldridge.

Her other best friend is Nathan Knighton (Mr. Knightley) owner of a well to do department store. He is also the younger brother of the man that Emma’s sister married. 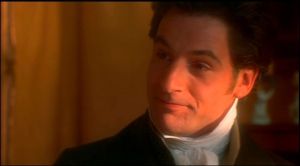 So the book mostly follows the story of Emma with a few differences.  Instead of a ball, Emma throws a yearly party at her agency. You know, small things like that.

So let’s go over first what I liked in this adaption.

I really liked the way that Smith wrote the Mr. Knightley character.

Yes. Unlike other adaptions, she really got into his head and showed aspects of the story from his point of view. Often authors only go so far, but I enjoyed how he interacted with Amanda/Emma and the other characters, how they built up his attraction, and his qualms about having a relationship with a friend, what if she doesn’t reciprocate? What if it goes bad?

The Harriet character was also done well. Giving her a background of foster care and being moved from place to place established the perfect level of insecurity to blindly follow all Amanda’s plans with matchmaking. 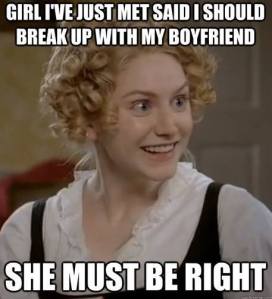 It makes sense why she would act this way.

I also like how you see her love for Roger has a few insecurities with him going away and focusing on the business, coupled with her own insecurities and Emma’s manipulations; all creating the perfect breeding ground for her to be swayed to another. But at the same time we see how she is able to quickly move past that heartbreak of Mr. Elton (as she didn’t really like him), and return to her real love of Roger.

I already talked about the Mr. Woodhouse-Emma relationship, so let me move on.

Christian but Not Really

Another thing I didn’t like about this book was that it marketed itself as Christian but isn’t really.

In reality the the praying or  when they talk about their “relationship” with God is just a footnote or an afterthought.

I mean write if you want to write a non-Christian retelling of Emma then write it. If you want it to be Christian then write that. Just don’t give me this lukewarm mess that is “Christian” but only a smatter. I mean go big or not at all, no in between. 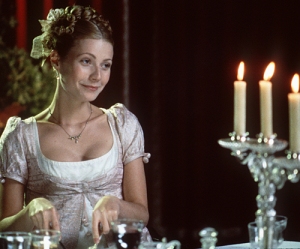 So to our final piece, the one that carries it all…how did she do? 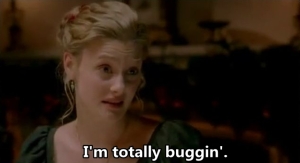 Mostly because Emma just didn’t work in this modern setting.

In Jane Austen’s work, Emma is from a wealthy class and doesn’t really have any friends her equal to spend her time with; especially with her sister and governess married. She is extremely lonely and bored.

She begins manipulating, not out of spite, but because it is far interesting than another night alone with her dad, reading, just doing the same old thing. It doesn’t fit with Amanda having this other outlet, as she is great at her job and her work is something she loves. Australia is not as constrained by “social standing” so there isn’t the same level of alienation either. Instead of being bored and turning to matchmaking, she just comes off a controlling manipulator who only cares about herself. 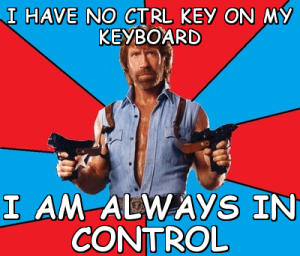 It just didn’t work; instead of the character being lovable or enjoyable she just seemed cold and cruel. A real “Mean Girl”, if you know what I mean.

I mean some parts were good like Harriet and Mr. Knightley’s modern counterparts, but on a whole the book was kinda boring and just didn’t work without a fantastic main character, Emma/Amanda.

If I were you, I would just pass this one by.

For more books based on Jane Austen’s work, go to The Dashwood Sisters Tell All: A Modern Day Novel of Jane Austen

For more on Emma, go to Is This Really Just the Same?: Daring Chloe

For more Emma variations, go to Emma (1996) AKA the Kate Beckinsale Version