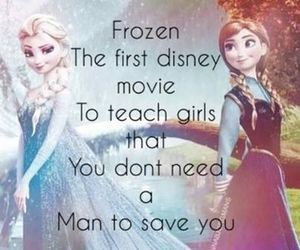 I am so tired of hearing over and over again that Frozen is the first Disney movie to teach girls that you don’t need a man to save you. It is not. Now I’m not denouncing Frozen but there are plenty of films that came before that taught the very same lesson. 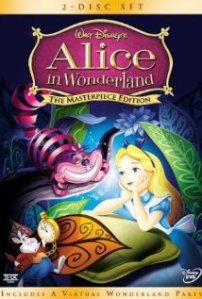 Alice in Wonderland is the film based on the books Alice in Wonderland and Through the Looking Glass by Lewis Carroll. Alice has to undergo many challenges: shrinking, growing, getting stuck in a house, crazy men, and an even crazier Red Queen. The Red Queen tries to kill Alice and who saves her? Does a man save her? NO! Alice saves herself. SHE SAVES HERSELF!!!! Alice is truly hardcore. 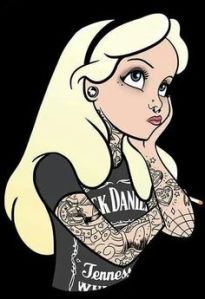 For more on Alice in Wonderland, go to Disnified Horror 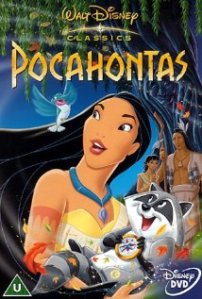 So Pocahontas is a story based on not the exact life of Pocahontas. Now Pocahontas is a revolutionary figure, trying to learn more about people who come from other walks of life, along with trying to bring together those of different backgrounds. Does a man save her? NO! Pocahontas saves her people, John Smith and her home. Strong, independent woman who doesn’t need a man. In fact her man is the damsel in distress. And she shows women they don’t need a man long before Frozen as she ends up with no one. She rejects Kocoum first, as that isn’t the life she wants, but doesn’t end up with John Smith either. 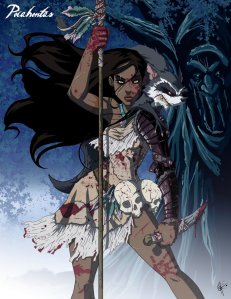 For more on Pocahontas, go to According to Disney 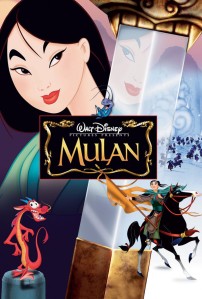 Mulan tells the story of a young girl who pretends to be a boy so that she can save her father from joining the army and try and achieve greatness. She clearly doesn’t need a man to save her as she saves EVERYONE! THE Chinese Army, Shang (her bf), the Emperor, and ALL OF FREAKING CHINA!!!!!!!!! SHE SAVES FREAKING CHINA!!!!! CHINA! Did they do that in Frozen? NO. They saved Norway (which should have been Denmark as that is where the story originated. I mean Hans Christian Anderson is are most famous Dane, the one my people can be proud of and what does Disney do? Freakin’ betrays us by placing it in Norway). China is way, way bigger and more populated than Norway. 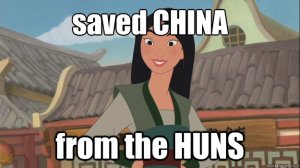 For more on Mulan, go to A Horse’s Tale: Chinese New Year 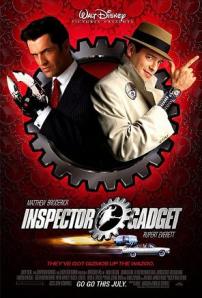 Now this is a horrible film based on the adorable cartoon, about a man so full of gadgets trying to save the world. Now let’s all be honest here, the film and tv show is named after Gadget but the true hero is Penny. We all know that he would have been dead if Penny hadn’t saved the day. She always, always, always has to save him. 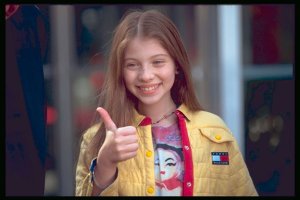 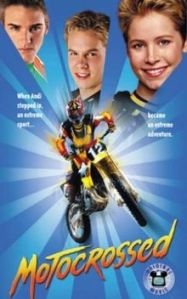 A Disney Original Movie (DCOM), this modern telling of Twelfth Night. When Andrew is injured and can’t compete in the motorcross competition and the family is in trouble, Andrea cuts her hair and pretends to be  Andrew to save the day. What was that I said? Who saves the day? Andrew? NO! Andrea.  She saves her family’ s business, her brother, and becomes the first female motorcross star. No guy saves her. She does it all on her own 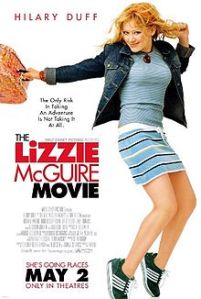 In The Lizzie McGuire Movie, Lizzie and her friends travel to Italy in a school trip and she is mistaken for an Italian superstar. She pretends to be her, having a huge adventure. Now just like Frozen  Lizzie has a love that is not true. She falls for Paolo, but he’s really a jerk (That makes this the first Disney film to prove that first loves are not true. And who saves Lizzie from this jerk? A man? NO! ITALIAN LIZZIE. It’s pretty horrible accent, but yeah she saves the day. 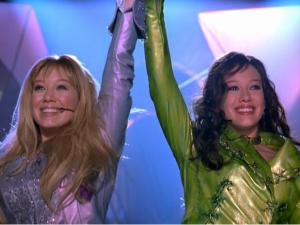 For more on Lizzie McGuire go to, Night of the Day of the Dead 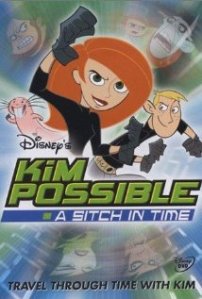 In this Disney Original Movie (DCOM), Kim Possible is saving the day again, but this time traveling through time. Now how can people forget this? Really now?  Kim saves EVERYONE. 24/7 no one ever saves her. One of the toughest Disney girls. 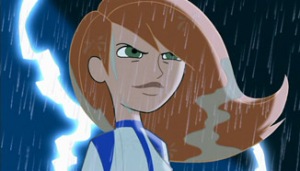 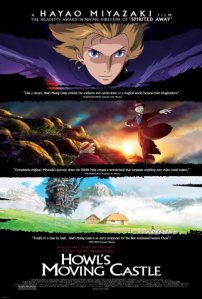 In Howl’s Moving Castle, a young girl named Sophie gets transformed into an old woman and caught up in a huge adventure with the wizard, Howl. In the film Sophie saves Howl. Without Sophie’s help he’d be dead and still a coward. Sophie is awesome and saves the day. 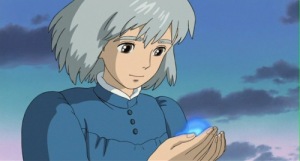 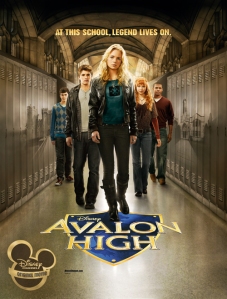 Avalon High, A Disney Original Movie (DCOM), is about a high school contains reincarnations of characters from the Arthurian legend. Even though this film totally sucked and wasn’t remotely like the book, the main character, Allie,  saves everyone because she is the descendent of Arthur. 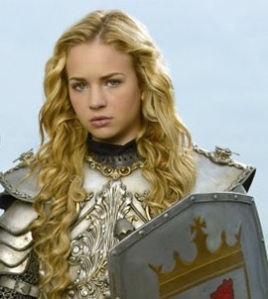 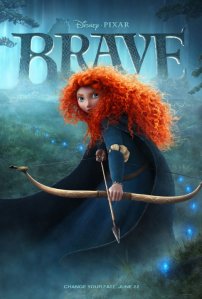 In Brave, Mérida saves the kingdom and her mom. Without her the whole mess wouldn’t have started, but then again it wouldn’t have been resolved. 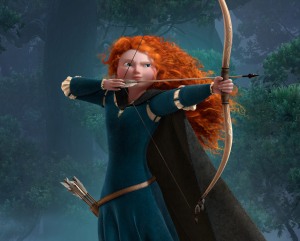 So you see, Disney has been trying to instill that lesson for a far longer time. It’s just that most of can’t see it because we aren’t looking for it, instead we are looking for ways to hate on Disney.

For more on Disney Films go to, Snow White of a Day

For more on Disney Orginal Movies go to, When Horror Doesn’t Stay on the Screen

For more on Disney Princesses go to, I’m Not Gonna Lose Her Again!

For more on Frozen go to, Frozen Solid