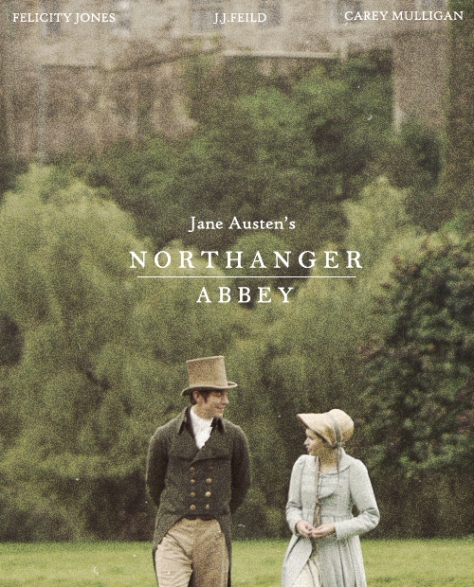 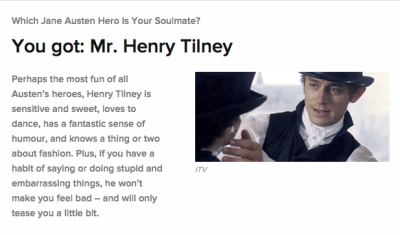 Orphan of the Rhine by Eleanor Sleath