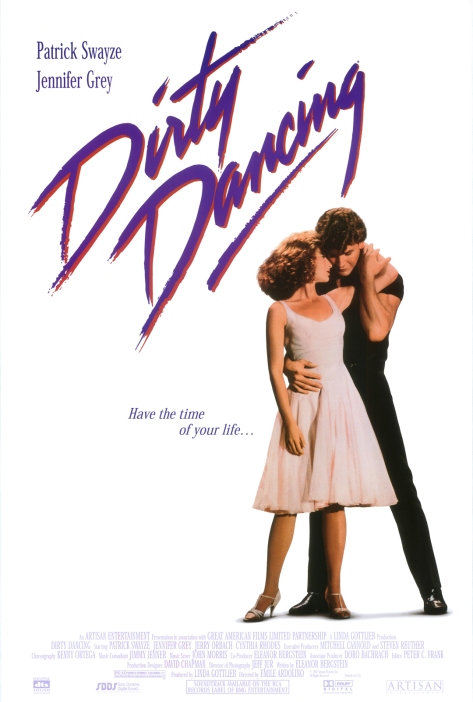 Let’s face it, you all knew this was coming. This one absolutely had to be on the list, I mean how could I not talk about the wonderful film Dirty Dancing?

Actually this is a film I always associate with Valentine’s Day as my sister and I would always watch it and eat heart-shaped pizzas from Papa Murphy’s, brownies, and candy. Lots of candy.

I miss being able to do that with her. She’s always my perfect valentine. 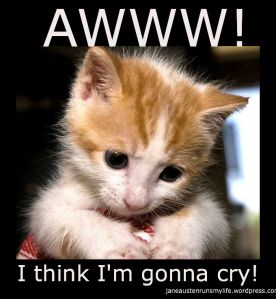 Dirty Dancing is my sister’s favorite movie, and I mean what’s not to like? First of all you have the very, very attractive Patrick Swayze y. I mean Patrick Swayze is amazing: he can sing, dance, and is good-looking. A perfect package.

Second, the film has great music; Be My Baby by the Ronettes, Hungry Eyes by Eric Carmen (love him), Love is Strange by Mickey & Sylvia, She’s Like the Wind by Patrick Swayze, and (I’ve Had) The Time of My Life by Bill Medley & Jennifer Warnes.

So the story of Dirty Dancing, (set in the 1960s), is that Baby, (Jennifer Gray), is 18 years old and enjoying a summer trip before joining the Peace Corps. She is staying at a resort with her mother, father, and older sister Lisa. When she gets there, we find out that there is a segregation between the workers.

The waiters are allowed to mix with the rich guests, but the dancers are looked down on and seen as not worth enough to mingle. Baby attempts to cross the barrier and go over to “their” side. She meets Johnny, (Patrick Swayze), and is completely blown away by his confidence and good looks.

One day Baby sees one the dancers, Penny, upset. She tries to comfort her and discovers that Penny is pregnant. And to make it even worse, the father of Penny’s child is the same guy dating Baby’s sister. 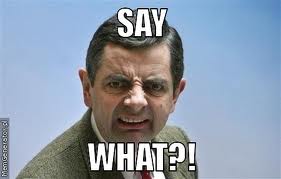 As the guy, Robby, won’t help Penny, she has decided to get an abortion. However, she doesn’t have enough money to pay for the illegal operation. Baby is able to get her the appropriate funds, but it doesn’t solve anything as Penny has an important dance exhibition that she and Johnny do at another hotel, and they can’t find anyone to cover for her. Baby volunteers, and her and Johnny grow very close while practicing for the show; ultimately falling in love.

The two have to hide their love as Baby’s father will disapprove, and Johnny could be fired. Their love is tested when Johnny gets accused of stealing and no one believes his alibi. But if Baby tells the truth will it hurt her family and cause Johnny to lose his job anyway?

Most Romantic Moment: Save the Last Dance for Me

Baby has told the truth and saved Johnny as she couldn’t see him fired for nothing. But while she saves him from jail time Johnny is let go, as he “broke” the rules. He receives his summer bonus, but can’t do the last dance of the season and will not be hired again next year.  Baby and Johnny say good-bye, and it is so sad! ;(

So they have the talent show, ending on a very tame song instead of Johnny’s razzle-dazzle. Baby is just sitting there, fenced in by her parents in the corner; sad, lonely, and bored.

But then, Johnny comes storming on through the room, he goes to Baby and says some of the best lines ever:

Then he takes Baby up onto the stage and the two dance. They dance the best they ever have. Baby even does the dance move, “the Lift”. Before she failed, but now that she isn’t doing it for any other reason than her love for him, they perfect it!

But the most romantic thing is that he CAME BACK for her! He came back so they could do their final dance together. So they could finally express their love out in the open! 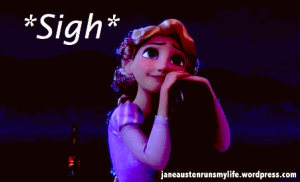 I WANT A JOHNNY!

And the song they use to at the end! It’s so romantic and uplifting. Such a great scene.

Of course being so great of a scene, it gets referenced in other works. In Crazy, Stupid, Love Jacob tells Hannah that his best line to get a girl to sleep with him is that he can recreate the Lift from Dirty Dancing. She insists on him showing her.

And in the TV show Wedding Bands, the band is hired to play at an Adult Prom Party Wedding Renewal. One of the hosts, Bobby has been secretly learning the dance moves, and that night requests the song and surprises his wife by having them dance to it.

For the previous post, go to Bringing the World to Your Backyard: It’s a Wonderful Life (1946)