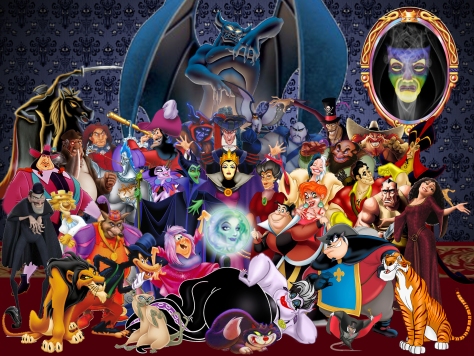 Now I know there are many more scary and mean villian songs, but this one is my favorite. I love Gaston, but let me clarify, I love Gaston like how I love Draco Malfoy. They have some the best lines, they are so egotestical that they are hilarious, and you just know the story would be a snooze-fest without them. Gaston’s song is so awesome because it is so silly, egotestical, manly, and a total laugh riot.

I mean this is like the ultimate pep talk. Next time you have a friend who isn’t doing well, just change the words around and add their name in. They’ll thank you for it. 🙂

Gosh it disturbs me to see you, Gaston
Looking so down in the dumps
Every guy here’d love to be you, Gaston
Even when taking your lumps
There’s no man in town as admired as you
You’re ev’ryone’s favorite guy
Ev’ryone’s awed and inspired by you
And it’s not very hard to see why

Give five “hurrahs!”
Give twelve “hip-hips!”
Gaston is the best
And the rest is all drips

No one fights like Gaston
Douses lights like Gaston
In a wrestling match nobody bites like Gaston
For there’s no one as burly and brawny
As you see I’ve got biceps to spare
Not a bit of him’s scraggly or scrawny
(That’s right!)
And ev’ry last inch of me’s covered with hair

No one shoots like Gaston
Makes those beauts like Gaston
Then goes tromping around wearing boots like Gaston
I use antlers in all of my decorating
Say it again
Who’s a man among men?
And then say it once more
Who’s the hero next door?
Who’s a super success?
Don’t you know? Can’t you guess?
Ask his fans and his five hangers-on
There’s just one guy in town who’s got all of it down
And his name’s G-A-S- T –
G-A-S-T – E –
G-A-S-T-O – oh!

For more on Beauty and the Beast, go to Episode VI: Return of the Favorite Movie Lines List

For more of my favorite songs, go to If I Never Knew You

For more on Disney Villains, go to The World’s Greatest Criminal Mind

For more on Draco Malfoy, go to Even After All This Time

and not just that, it is also a full moon 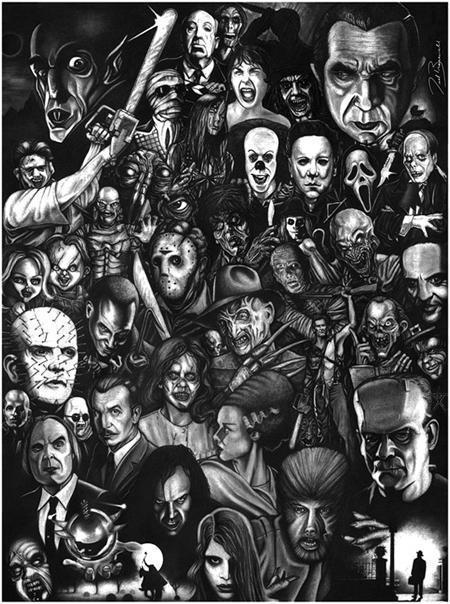 Yep every Friday the 13th pizza and a horror flick!

If you are into scary movies then I suggest reviewing Horrorfest: 31 Day of Terror and Woe and Horrorfest II: The Oddities of October. Also keep your eyes peeled for a three-quel!