So as mentioned a few weeks ago, I will be going through the books Northanger Abbey and Persuasion this year as both are celebrating their 200th birthdays (they were published in one book).

Have you ever had someone you met right away and just know you won’t like them.

They may barely talk, or you just spend five mins with them-and that’s it. You are done. You know you will not like them no matter what.

Why you may ask? Simple:

SIR WALTER ELLIOT, OF KELLYNCH HALL, IN SOMERSETSHIRE, WAS A MAN who, for his own amusement, never took up any book but the Baronetage…” 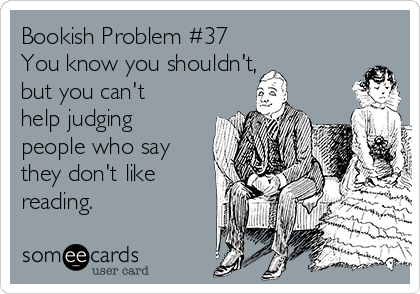 And to make things worse-Sir Walter, a baron, only reads the Baronetage. That means the only book he likes to read is really about himself and the history of his family.

“…he could read his own history with an interest which never failed. This was the page at which the favourite volume always opened…”

So doesn’t read and the only thing that interests him is himself?

I don’t need to read any more-I know without a doubt that I will not like this self-centered character at all.

But hey that’s okay-it happens there are always those characters you love to dislike.

For more Persuasion, go to You’ve Persuaded My Heart

For more on Sir Walter, go to Waiter, There’s Some Disney in My Jane Austen 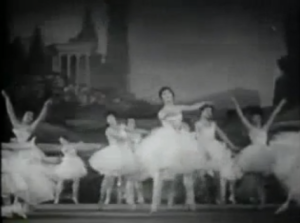 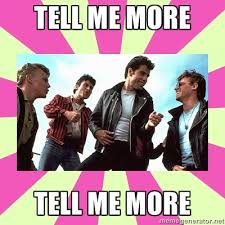 Yep in all her novels she has some of the best opening lines that just pull you into her work and make you want to read on and find out what’s coming next. Check it out!

“The family of Dashwood had been long settled in Sussex. Their estate was large, and their residence was at Norland Park, in the centre of their property, where, for many generations, they had lived in so respectable a manner as to engage the general good opinion of their surrounding acquaintance.”

Right away you pick up on a few key words, had and was.

“The family of Dashwood had been long settled in Sussex. Their estate was large, and their residence was at Norland Park, in the centre of their property, where, for many generations, they had lived in so respectable a manner as to engage the general good opinion of their surrounding acquaintance.”

Immediately we know something dramatically changed this family’s fortune and it probably wasn’t a good thing. Now you’re sucked in and you have to find out what happens next? Why can’t they live there anymore? Who are the Dashwoods?

“It is a truth universally acknowledged, that a single man in posession of a good fortune, must be in want of a wife.”

So I actually did a longer post on this, It is a Truth Universally Acknowledged…. But when you read these words, admit you are ready for the adventure of the book.  In fact this hook is one that has continued to be entertaining for ages. I mean that saying never gets old, but constantly draws you in no matter how many times you have read it.

“About thirty years ago, Miss Maria Ward, of Huntingdon, with only seven thousand pounds, had the good luck to captivate Sir Thomas Bertram, of Mansfield Park, in the county of Northampton, and to be thereby raised to the rank of a baronet’s lady, with all the comforts and consequences of an handsome house and large income.”

Oooh who is this Maria Ward now Maria Bertram? Is she an upstanding lady and we should be happy at her fortune? Or she is a harlot and we hate that she used her charms to win Sir Bertram? 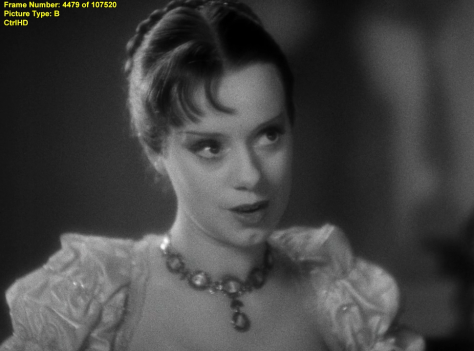 Either way you are intrigued and want to know more about her and her family.

“Emma Woodhouse, handsome, clever, and rich, with a comfortable home and happy disposition, seemed to unite some of the best blessings of existence; and had lived nearly twenty-one years in the world with very little to distress or vex her.”

So Emma seems like she is a blessed woman and everything is fine in her life. Or is it?

It sounds to me like there is a big ol’ but coming this way and that something going to happen to change her pristine life. What? I don’t know, but now I need to know.

“No one who had ever seen Catherine Moreland in her infancy would have supposed her born to be a heroine. Her situation in life, the character of her father and mother, her own person and disposition, were all equally against her.”

So here we have a girl that has nothing to make her life seem interesting. Pretty bland…but just those words no one “would have supposed her” means that she is going to beat all the odds and have a fantastic story! After all: 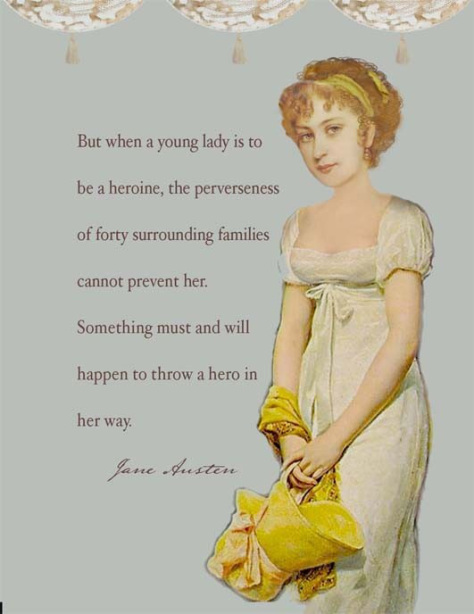 And we can’t wait to read about it!

Sir Walter Elliot of Kellynch Hall, in Somersetshire, was a man who for his own amusement never took up any book but the Baronetage: there he found occupation for an idle hour, and consolation in a distressed one; there his faculties were roused into admiration and respect, by contemplating the limited remnant of the earliest patents; there any unwelcome sensations, arising from domestic affairs, changed naturally into pity and contempt as he turned over the almost endless creations of the last century; and there, if every other leaf were powerless, he could read his own history with an interest which never failed. This was the page at which the favorite volume always opened: — “ELLIOT OF KELLYNCH HALL. “Walter Elliot, born March 1, 1760, married, July 15, 1784, Elizabeth, daughter of James Stevenson, Esq. of South Park, in the county of Gloucester; by which lady (who died 1800) he has issue, Elizabeth, born June 1, 1785; Anne, born August 9, 1787; a still-born son, November 5, 1789; Mary, born November 20, 1791.”

Yes that paragraph is only two sentences.

I know, but the rest of the book isn’t like that. So I’m sure you’re first reaction was what an egotistical man.

But this pretty interesting opening. It’s the only Jane Austen book that doesn’t open about a woman or a family, but instead focuses on a man. Very different.  And we see that he has three daughters, Elizabeth, Anne, and Mary. So that begs the question which girl is this book going to focus on? Or will it be about all three? 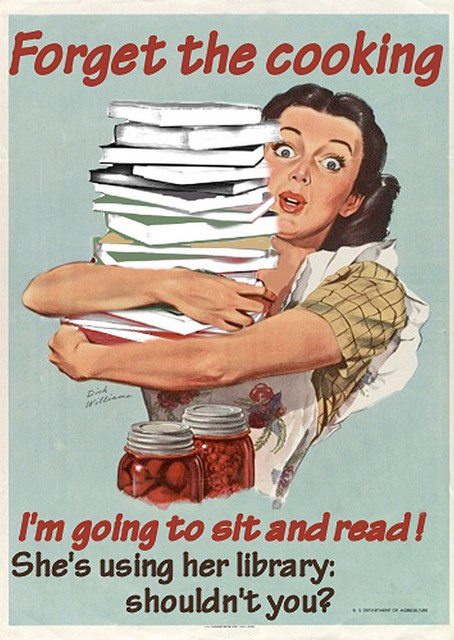 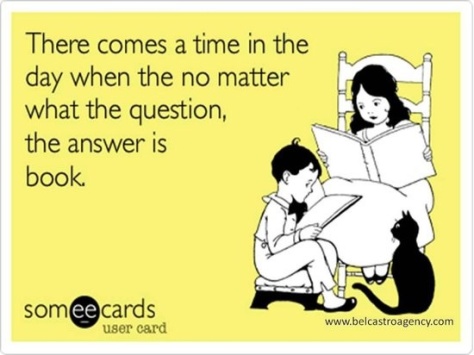 For more on Sense and Sensibility, go to A Bit Pottery About Jane Austen

For more on Pride and Prejudice, go to First Impressions

For more on Mansfield Park, go to Part IX: Adventures in Movie Lines

For more on Emma, go to It’s All Jane Austen’s Fault

For more on Persuasion, go to Part VI: It Was Said One Night

For more on Buffy the Vampire Slayer, go to You Can’t Have Just One

For more on Downton Abbey, go to That’s What You Get

For more on Zenon: Girl of the 21st Century, go to Friday Night Fun

For more of my favorite quotes, go to A Little Bit of Love