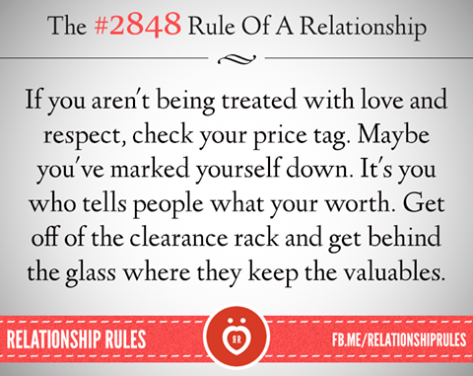 Yep, here we have another post in the Heartbreak series.

So this song was only covered by Huey Lewis, but he is who I am going with as this is the version I am the most familar with and love. It was originally written by J.J. Jackson in 1966 and quickly climbed the charts, becaming the best dance song of the decade. It was actually recorded in England and had a lot of famous musicians of the day, such as Terry Smith, Dick Morrissey, and John Marshall.

So the song itself is pretty explanatory. It’s about this guy who’s girl never had time for him and broke his heart. But he’s like its alright, because I’ll be fine. You’ll be the one missing out, not me. Of course we are still in the angry section, so he’s like you’re going to meet someone who will treat as horrible as you treated me.

When I needed you

To put me down 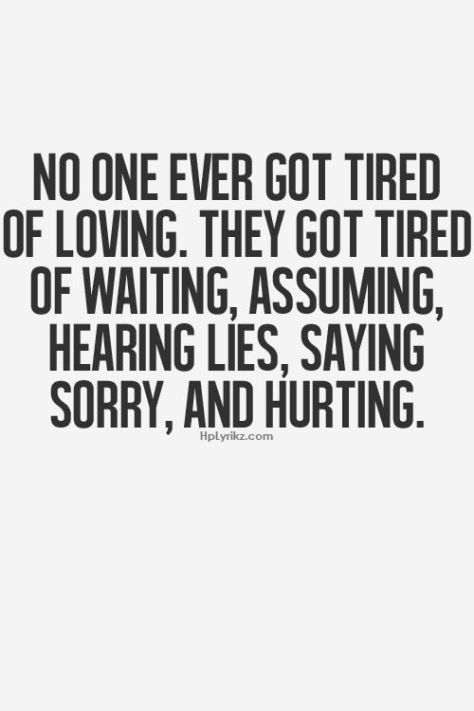 Believe me when I say

Both day and night

You never have to worry 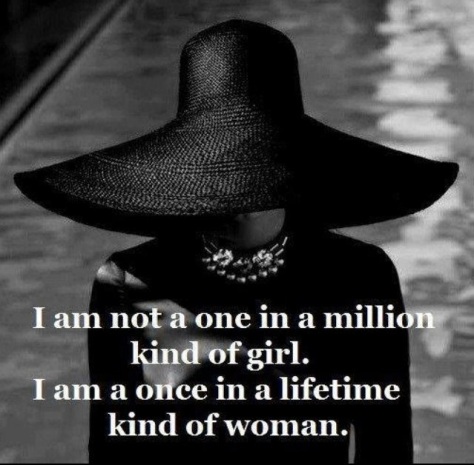 Oh what I’m tellin you girl

And we both know it’s true

I am so mixed up over you

My my my baby

Now everything I wanna say

And make you sad

And you will ruin

The love you had

To say I told you so

You got to got to reap what you sow

You are payin’ now

You hurt me once

You hurt me twice

But remember, it does not to well to dwell on the past:

After all, it’s your choice in how you deal with it:

To start the “Getting Over a Heartbreak Series” from the beginning, go to If It Means a Lot to You

To go to the previous post, go to Put Me Out

For more of my fav songs, go to Gone Forever

For more of my fav quotes, go to Missing You

For more on moving on from the past, go to Good or Bad