So I have fallen waaaay behind with my posts, but as you know I started a book club last year: 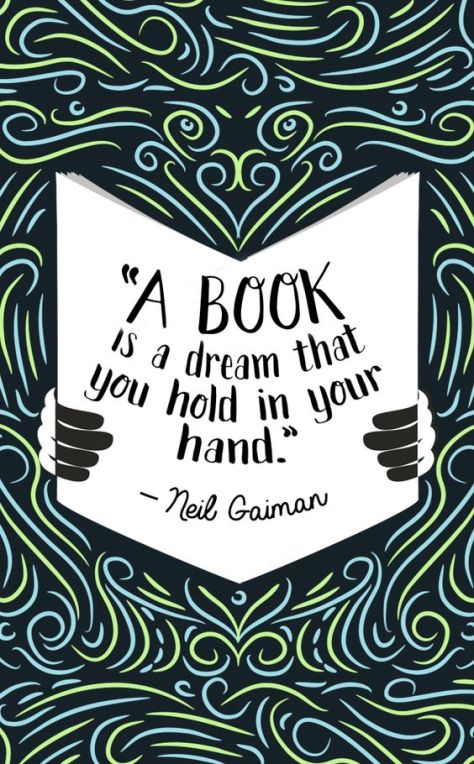 Every month we read a book and I do a little post on the book we read and discussed.

There is no theme, other than with each month, a different member gets to pick a book, whichever one they want. It was my turn to pick again and after doing a mystery in The Secret of Chimneys and an altered classic/romance in The Darcy Monologues: I wanted to do something different. So I decided on a fantasy/science fiction and what better than my favorite book as a kid that is going to be a movie soon:

I loved this book so much as a kid. I used to go to the library and check it out again and again and again. After constantly doing that, my mom finally bought me the book so I had my own. It came in a set with the remaining three books-A Wind in the Door, A Swiftly Tilting Planet, and Many Waters.

This is the book that started the whole time quartet series. In this book the Murry family has moved to New England. Many people are wary of them as both Mr. and Mrs. Murry are scientists. Mr. Murry is often called upon to go to Washington D.C for the President or Pentagon. He left for a trip about a year ago, and has yet to return. Many think he abandoned the family, but his wife and children have faith that he will return. Meg is the oldest, she wears glasses and braces and thinks herself unattractive.

She has a lot of problems making friends as she has a temper,

she also has issues in school as the math is too far below her.

After Meg are the twins, Alexander (Sandy) and Dionysus (Dennys). Both the twins excel in sports, school, and friendship. Last is Charles Wallace, only five years old and a genius. He tries to hide it, but still can’t pass off being “normal.” 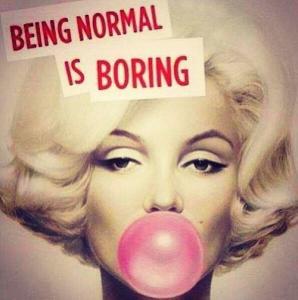 One dark and stormy night; three women come in with the wind and set Meg, Charles Wallace, and a popular boy from school, Calvin O’Keefe on quite the adventure. Mrs. Which, Mrs. Who, and Mrs,Whatsit tells the trio that they need them in order to save Mr. Murry who is caught in the 5th dimension.

This adventure takes them on a ride through psychics, time travel, tessering, and other planets.

The best characters in this are Meg and Calvin. Besides being intelligent, Calvin is also caring and compassionate. When Meg and Charles become his friend, his loyalty and care with protecting them knows very little bounds. And when Meg has problems controlling her temper; Calvin is able to help her realign her feelings and help her express kindness toward others.

Then we have Meg, oh my gosh we are just the same. Meg has a hard time connecting with people her own age as in many ways she is older, younger, and the same. She has a bad temper, is stubborn, willful, loyal, caring, compassionate, and will defend her friends/family until the end.

One of the best things of this book is two messages- one being, be happy in who you are. Meg is always trying to change herself, but her faults and personality are the things that can help them in this battle. She was designed that way, even though she might not like herself-she was needed to be herself in order to save everyone. 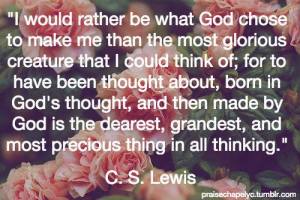 And that love can defeat everything. Love, real powerful Love.

In fact, Meg actually embodies all three of those-faith, hope, love-and uses them to battle the black thing.

It is a fantastic book that has been such a big part of my life!

And you should definitely check it out!

For more book club picks, go to Book Club Picks: A Light in the Window

For more Madeleine L’Engle, go to Let It Go

For more on A Wrinkle in Time, go to The Wearing of the Green: 17 More Irish Heroes

For more C.S. Lewis quotes, go to You Know You Really Love Tea When…

For more bible verses, go to Book Club Picks: A Voice in the Wind