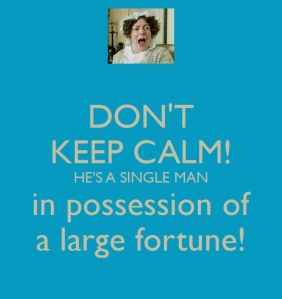 Sense and Sensibility is a little different.

We get a big family entanglement of who’s who in the family and who’s inheriting. It can be a bit much.

It’s not as bad as Love Actually or He’s Just NOT Into You, but it is pretty knotted. But lucky for you all, that’s what I’m here for. I shall untangle it for you.

So it’s always about the property and land right?

And in this case it’s the same. But the one in question here is Norland Park, belonging to Mr. Dashwood.

Now Mr. Dashwood was a confirmed bachleor, and shared his house with his sister who managed everything for him. Both of them grew older, and Miss Dashwood died. Mr. Dashwood found himself alone and didn’t enjoy it. So he decided to invite his nephew, Mr. Henry Dashwood.

Now I don’t mean that he was married to two women at the same time, this isn’t Sister Wives. And he wasn’t a conman either. He was a widower who remarried. This might not sound too complicated right now (I mean with how high the divorce rates are today, things are far more complicated,) but it does cause some legal issues I’ll get into later.)

So we have Mr. Dashwood’s first family. This includes his son John, horrible daughter-in-law Fanny,

I hate these people. Absolutely HATE THEM.

But more on that later.

And his second family consists of the new Mrs. Dashwood, Elinor, Marianne, and Margaret. 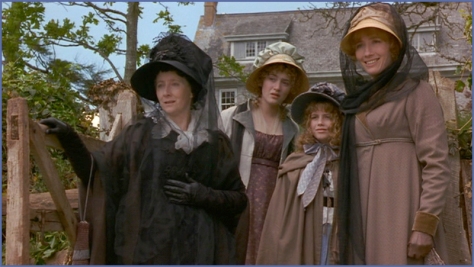 So here we are. 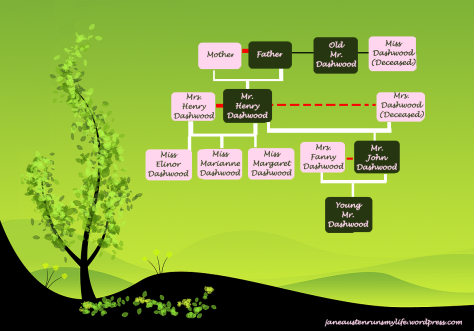 John being older and married was the one that didn’t move into the family homestead. But he and his family visited all the time. The three girls however, joined Old Mr. Dashwood. They take good care of him and greatly amuse him in his old age.

One thing my drama director always told us:

“Never work with kids or animals. They’ll steal the show.”

It’s true. Kids and animals are too cute, and they don’t even try. They’ll do something that will cause all others to be overlooked.

And here it’s no different.

Yes, the little spoiled brat steals away all the love of his grandfather.

“…this child, who, in occasional visits with his father and mother at Norland, had so far gained the affections of his uncle. by such attractions as are by no means unusual in children of two or three years old, an imperfect articulation, an earnest desire of having his own way, many cunning tricks, and a great deal of noise, as to outweigh all the value of all the attention which, for years, he had received from his niece and her daughters.”

Yep, just another case of those who slaved and cared being pushed aside for something “cuter”.

So the old Mr. Dashwood dies. And leaves things unpleasant. He entails all his money and estate to his grandnephew. 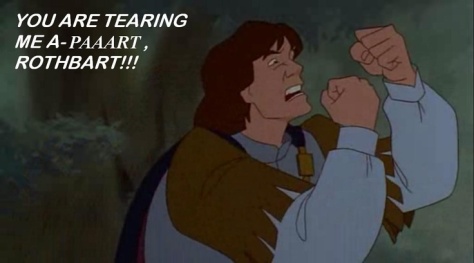 Entailment was something that was done a lot in the 18th-20th centuries. All the money, property, the whole shebang was entailed to the next male heir. So this is good and bad. It means that Henry will have everything, but only for as long as he is alive. When he dies it will be passed on to John, and then to the kid. This means that the female Dashwoods will receive nothing. The old Mr. Dashwood gave them £1000, but that won’t be near enough for them to marry well.

So I’m sure you are wondering about Mr. Henry Dashwood. I mean he doesn’t have to entail his personal money. Or Mrs. Dashwood’s money. Right? 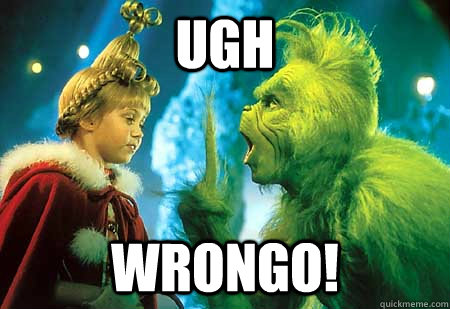 Well you’re half-right. He wouldn’t have to if he had any. Yep, you see Mr. Dashwood has no money.

He had status and married wealthy. His first wife had a fortune!

And left all her money to her only child, John.

When he remarries it’s for love and his second wife is poor. They have only £7000. (I’m not sure if that’s a year or what, but it’s not enough for taking care of his family long-term).

And then he hopes to get the inheritance, but winds up with basically nothing.

To rub salt further in the wound, John doesn’t even need the money. You see John not only has all that dough from his mom, but when he married he increased his net worth tenfold.

So the Dashwoods got the shaft.

But then Henry decides maybe it’s not such a bad thing after all. He is not an old man, he’s still has plenty of years left in him and he could start setting money aside to take care of his family. After all it’s not like he is going to die any day.

For more on the Dashwood family, go to Opening With…

For more on how entailment sucks, go to Fantastic Fantasies

For more on Gone With the Wind, go to At the End of the Rainbow