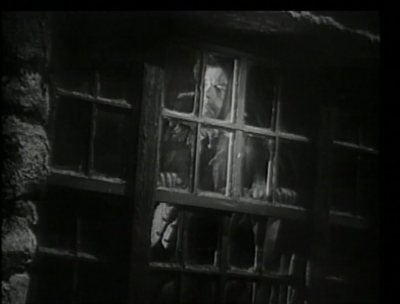 The other day I woke up at four in the morning, having fallen asleep while watching TV, with an upset stomach. It turned out to be pre-period cramps. 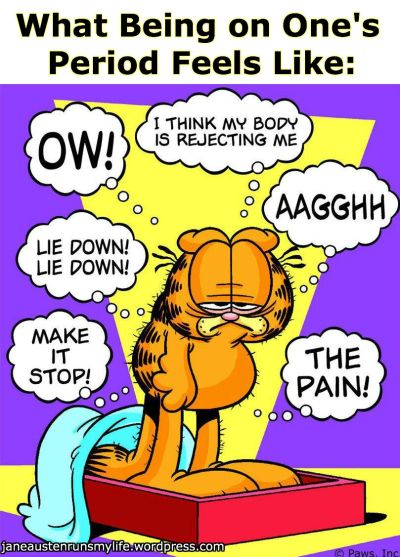 Yep, that pretty much sums it up.

As I knew it was going to be impossible to go back to sleep right away, I decided to go to the bathroom and brush my teeth, wash my face, maybe do a mask or scrub, etc.-until the pain passed. While I was in the bathroom I heard a noise that went like this:

It sounded as if something was clawing under the window.

So the window in the bathroom is really old. It is a slat window that has to be opened with a lever, and because of its age it never shuts completely. And the acoustics are really good there as people who are across the yard sound as if they are right next to you.

So at first I wasn’t freaked out. I figured it must be a raccoon or possum or something just digging around in the yard or on a trash can.

But then I heard it again and it was louder…and it wouldn’t stop…and it sounded like it was right next to me.

For a split second my mind went to there is a monster out there: 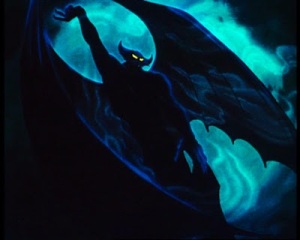 In fact it made me think of that old “scary” story that everyone told at slumber parties; where the two people are stranded in a car and the boyfriend leaves to go for help. While he is gone the girlfriend continuously hears a scratch, scratch, scratch (or tap, tap, tap) while the boyfriend is gone. In the end, a psycho has been scratching at her car or the boyfriend has been killed and his body is hanging overhead.

I’m sure you’ve heard one of the versions of it.

So yes, I went there but then I bounced back. I was certain it was no big deal and going to scare off whatever animal was making that noise.

The gun is a metaphor. I wasn’t going to shoot any animals.

I was just about to walk out of the bathroom and go check outside when something jumped into the window!!!!!!!!!!

And then I saw clawed fingers poking into the cracks of the window!!!!!!!

And I have to admit:

But then this thing started to meow angrily.

And my brain realized that the clawed fingers were just the clawed paws of my cat. Lack of sleep, cramps, it being early morning, whatever-had made me not realize that the hands I saw were tiny cat paws not monster hands.

Yes, since I had fallen asleep watching TV, I didn’t bring my cat in and I guess she heard me in the bathroom, or saw the light-but somehow figured out I was in there and was trying to get my attention to let her in.

But hey, I will take being trolled by my cat over a real psychopath (or rodent) scratching under my window any day.

For more of my scary adventures, go to A Bump in the Night

For more on cats, go to Cat Lovers All Know This

For more stories from my everyday life, go to Road Rage