So you know how I want to review everything Pride & Prejudice or has a connection to Jane Austen. 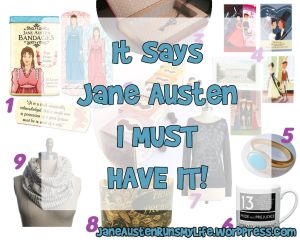 I watched this the other day with my boyfriend and I felt it was:

So the story is a modern day version of Pride and Prejudice set in 2000’s Utah. And yes the characters are Morman. Get it, a Latter-Day comedy, as in Latter-Day saints?

There isn’t too much Mormon stuff in it though, just that they go to church and the way they dress-little things like that. There had been more, but they cut it to make it open to more people.

The ladies of Pride & Prejudice are not all related in this version, but they all are roommates in a home owned by Lydia’s father. Jane Vasquez is from Argentina and a beautiful, wild free-spirit–who I don’t know what she does, they never say. Elizabeth Bennet is studious, smart, and a feminist. She is in graduate school (studying Jane Austen), writing novels and submitting them, and working at the local bookstore. Mary is nerdy, socially awkward, and trying to snag William Collins-but failing. Lydia and Kitty Meryton are sisters who only care about their appearance and trying to catch a wealthy man.

Jane, Elizabeth, Lydia, and Kitty. Mary is not pictured.

I didn’t really care for any of the girls depictions as they just seemed so fake and unreal. The only one who seemed to be anything like the original character was Lydia. 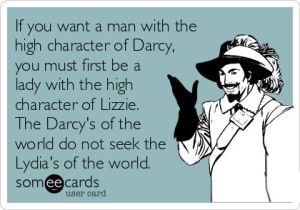 So Elizabeth meets Darcy at her job, and is is a total jerk. He makes fun of her and complains about her to her boss.

Charles Bingley is a complete moron. Like how has he even managed to live this far in his life? 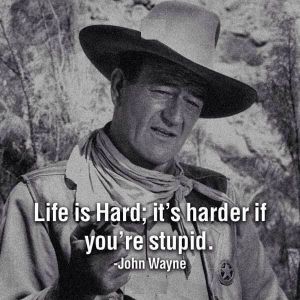 I mean he has a line of classical music for dogs to help train them.

His sister Caroline is a total drama queen, who is trying to do all she can to catch Will Darcy. She does not like Elizabeth or Jane.

Everything is pretty similar to the novel, William Collins tries to get with Elizabeth, but she turns him down.

In this though he gives a super embarrassing sermon about how awful Elizabeth is for rejecting him on the pulpit.

One major change is that happens in this film is that Jack Wickham and Elizabeth used to date.

He keeps trying to get with her but she is on-the-fence about whether or not she wants to go down that road. He can be sweet and romantic, but it is clear that his real interest is sex, something Elizabeth is not interested in until marriage.

He does offer to take her to Vegas so they can marry, but Elizabeth is not interested.

So conflict arises when Charles takes off on Jane breaking her heart.

Elizabeth has a company interested in one of her novels but it turns out to be Will Darcy!

Yep, obvious. He likes her novel but thinks she needs to change a lot of stuff. This of course upsets Elizabeth.

She accuses Darcy of lots of things and takes off. She of course gets a letter which reveals that Collins was seen proposing to Jane by Charles, so he thought they were together. Darcy apoligizes for his behavior and then explains what Jack did to his sister-running off with her and getting married in Vegas when he still married to someone else.

Elizabeth and Jane both feel bad and they just munch their feelings away. 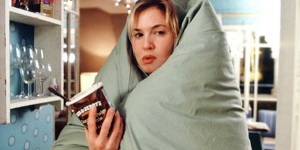 This upsets Lydia and Kitty who decide it is time to take matters into his own hands and get the girls up and at the market. But things don’t go as planned.

Lydia Merylon: Oh, this is just great girls. Here we’ve just spent 20 minutes picking out the perfect array of romantic items, and what do we come back to find? Two kegs of ice cream, pills for cramping, pills for bloating, and six super size boxes of Tampax? Why don’t we just put up a big neon sign that says, “Men, run for your lives! Menstruating monsters approaching!”

Jane and Elizabeth decide they are going to head out to the woods to clear their heads.

On the way they run into Charles, and Jane takes off. Elizabeth continues, gets lost and ends up in Darcy’s cabin. They talk and Elizabeth meets Georgina and Caroline tricks Elizabeth into thinking that Darcy and her are engaged to be married.

Then things get worse with Lydia running off to marry Wickham and everyone hurries to fine her with Darcy doing the one thing we all want. 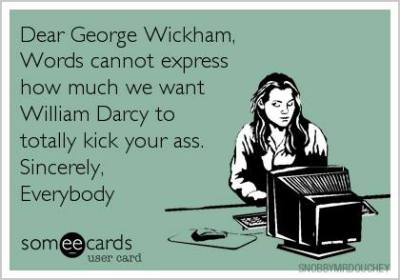 So yeah, not that good. It had all these weird dream sequences/imagination thing that made no sense and was super confusing.

I didn’t like the actors chosen or the direction the film went in.

It was boring and I do not recommend it.

For more films based on Jane Austen, go to TO the Person Who Hated My Review of Emma (1996) AKA the Kate Beckinsale Version