So as you all know I started a book club, because you know me and books… 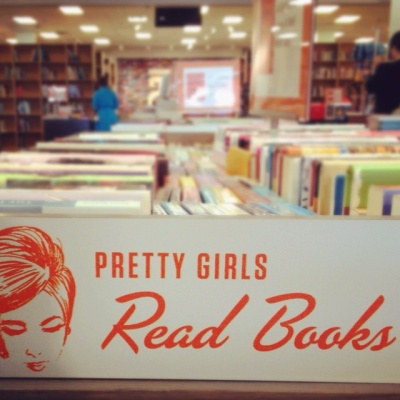 There is no theme, other than with each month, a different member gets to pick a book, whichever one they want. This time the book club member chose:

The Mother Keeper by Paula Scott

So in my last book club book review I had chosen The Far Side of the Sea by Paula Scott and our book club actually got to meet her!

Paula Scott told us that she started writing this years ago and tucked it away, bringing it out later when her daughters wanted a romance as she wouldn’t let them read Twilight (thank goodness). 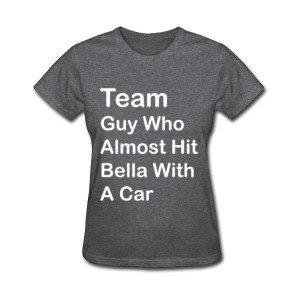 She tweaked it here and there and rewrote it-this being the finishing product.

Jenny McBride and her husband Kevin, live in Colorado, are celebrating New Year’s Eve and ecstatic for their pregnancy. They can’t wait or the baby, dreaming of all the things they would like to do.

Both are Christians and strong leaders in their church. That night Kevin had a drink, something Jenny does not approve of, and she insists on driving them home in the snow. A car comes careening their way, and crashes into them. Jenny loses her uterus, Kevin his leg, and both their baby.

Jenny can’t believe this happened to her, her whole life she has been a good Christian and this is what happens to her? She is hurt, depressed, and angry. 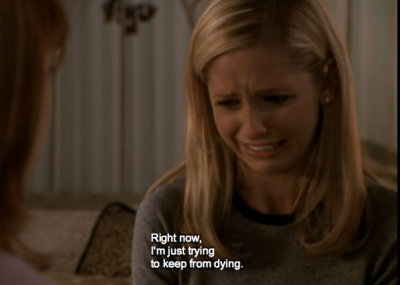 Meanwhile, in the country areas of Tennessee, teenagers Ellie Ryan and her boyfriend are making plans for the future. Jamie is a big football star and will get a scholarship, while Ellie can get one with her amazing grades. However, there is one wrinkle-Ellie is pregnant.

That is not good,

She doesn’t tell her boyfriend, she just breaks up with him. She then heads to the pregnancy crisis center where her sister had gotten an abortion before she took off to California. Ellie hasn’t heard from her since.

At the center, Ellie meets Patsy Klein, a pastor’s wife, who invites her to come stay with her and take part in their church’s Mother Keeper program. The Mother Keeper program, is when a family takes in a pregnant teen and helps take care of her until she has the baby. Sometimes they adopt the baby, help arrange adoptions, or just help them until they can figure out their next step. They pay the food and medical bills through church funding/fundraising.

Ellie stays with Pastor Klein, Patsy, and their three boys-Shawn, Seth, and Stephen. For Ellie, this a dream come true as she is finally part a perfect family. 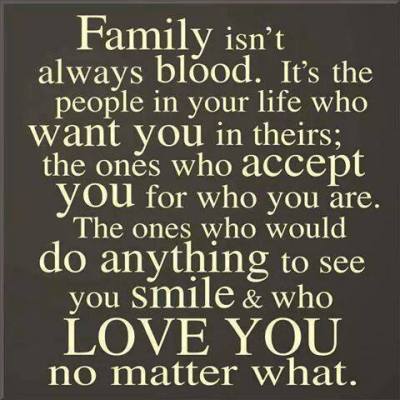 Shawn is upset when he hears that a pregnant girl from Sutterville-Sucksville-is going to be living with  them. He has enough on his plate with football, a scholarship to Vanderbilt, his beautiful girlfriend Jill who desires him. But meeting Ellie and spending time with her-Shawn realizes that the life he has been living isn’t what he wants at all, but what does he want? Now, he doesn’t know.

As Shawn and Ellie grow closer, Shawn wants to marry her and raise the baby together. But the assistant pastor contacts his sister Jenny, she having gone through a spiritual battle and grief, is ready to adopt-Ellie’s baby. What will Ellie decide?

Many more decisions will be made as secrets are brought out in the open: a secret affair, true parentage revealed, murder, rape, and a fight over who will adopt Ellie’s baby.

This was a a fantastic story and a real page turner. Paula Scott doesn’t pull way from anything, but hits the truth hard.

It’s funny because it certain characters reminded me of ones from Desperate Pastor Wives and The Masterpiece. That was completely unplanned by us. In DPW, Jennifer Shores too has lost a baby, and becomes angry with God; having to go through her journey, getting close to God, and figuring what is next in the future. In The Masterpiece, Grace Moore is kept by a family until she has her child, and goes through a similar battle over who will adopt her child, along with having family issues she has to work through.

It was a fantastic book, and I strongly recommend it.

For more by Paula Scott, go to Book Club Picks: Until the Day Breaks